During the summer, Barcelona becomes the world epicenter of music. More than 400,000 attendees, locals and foreigners, enjoy electronic, rock and independent music with the festivals that come together in Barcelona. Therefore, throughout the month of July, we wanted to concentrate all this energy in BOXBARCELONA, with a series of customization workshops that combine sports and culture through an icon: the football jersey.

The history of Nike Football goes beyond sports. It's about boots and equipment, about strikes and direct goals, about players and legends, knocks that change lives. From people who believe and create. Nike pays tribute to that story through the football jersey canvas, joining sport with culture and fashion in Jersey Customization workshops. Football jersey is key in this story. A symbol that represents the passion for football at the streets. It is born from the inspiration of those athletes who cross the limits of the stadium and grows with the fans of the game who have turned a kit into a support for self-expression.

An icon that transcends the world of sports to be part of the culture and street fashion, which speaks of who you are, that distinguishes itself from the world under the same identity: those who dare to create. Therefore, in BOXBARCELONA we have celebrated this union.

We wanted to connect with the different local communities, and have leading icons of fashion to carry out customization workshops where they got involved. The activities started from different concepts, all focusing on the customization of the garment with vinyls, patches and stickers. Maria Ke Fisherman, Sita Abellán, Andrei Warren, the Belle de Jour studio and Wekafore firm put their creative touch at the head of the workshops. We had the collaboration of various football teams such as Brazil and Nigeria, and Barcelona Football Club, one of the most famous teams worldwilde. We also had space for Skateboarding, with the collaboration of several professional skaters who participated in the DAMN AM amateur competition.

All these activities culminated on June 30 at #JustDoItDay, a day to remember as more than 1,300 people gathered to make their passion for sport into a reality. The dawn witnessed the enthusiasm with which the attendees enjoyed all the activities, from yoga, paddle surfing, and boxing, to NTC and surfset among others. A great challenge to squeeze to the maximum their skills and get all the adrenaline until sunset. 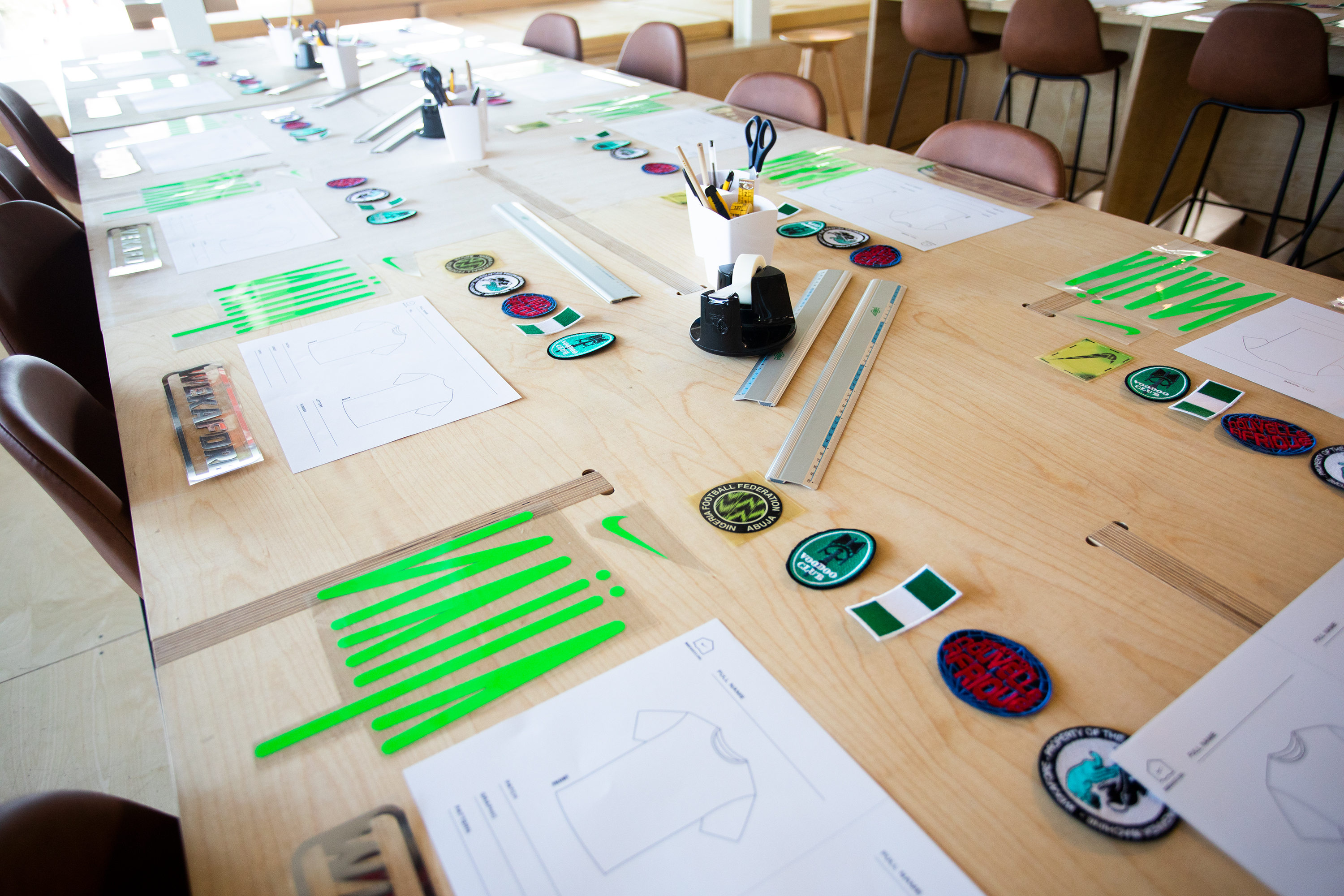 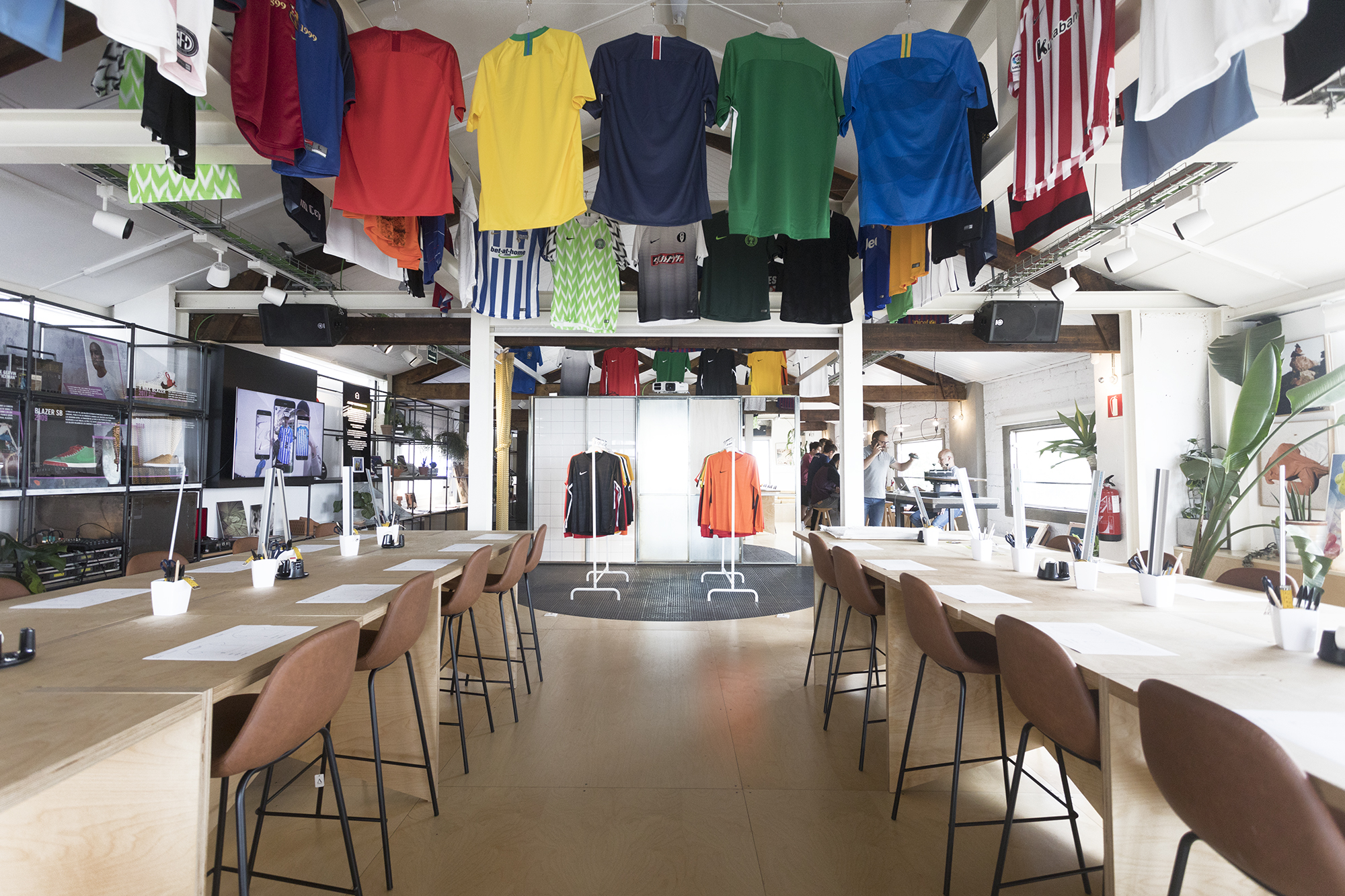 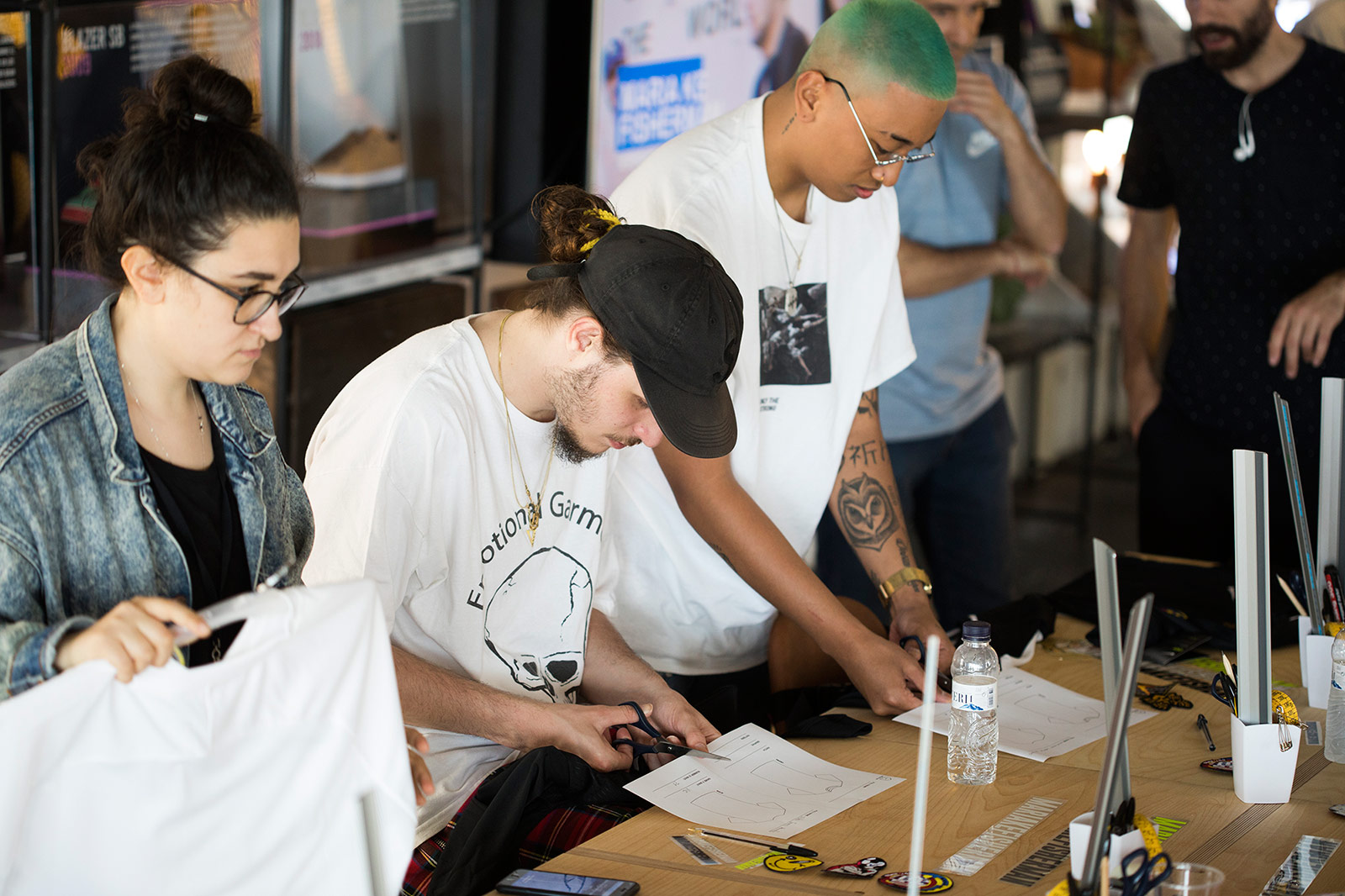 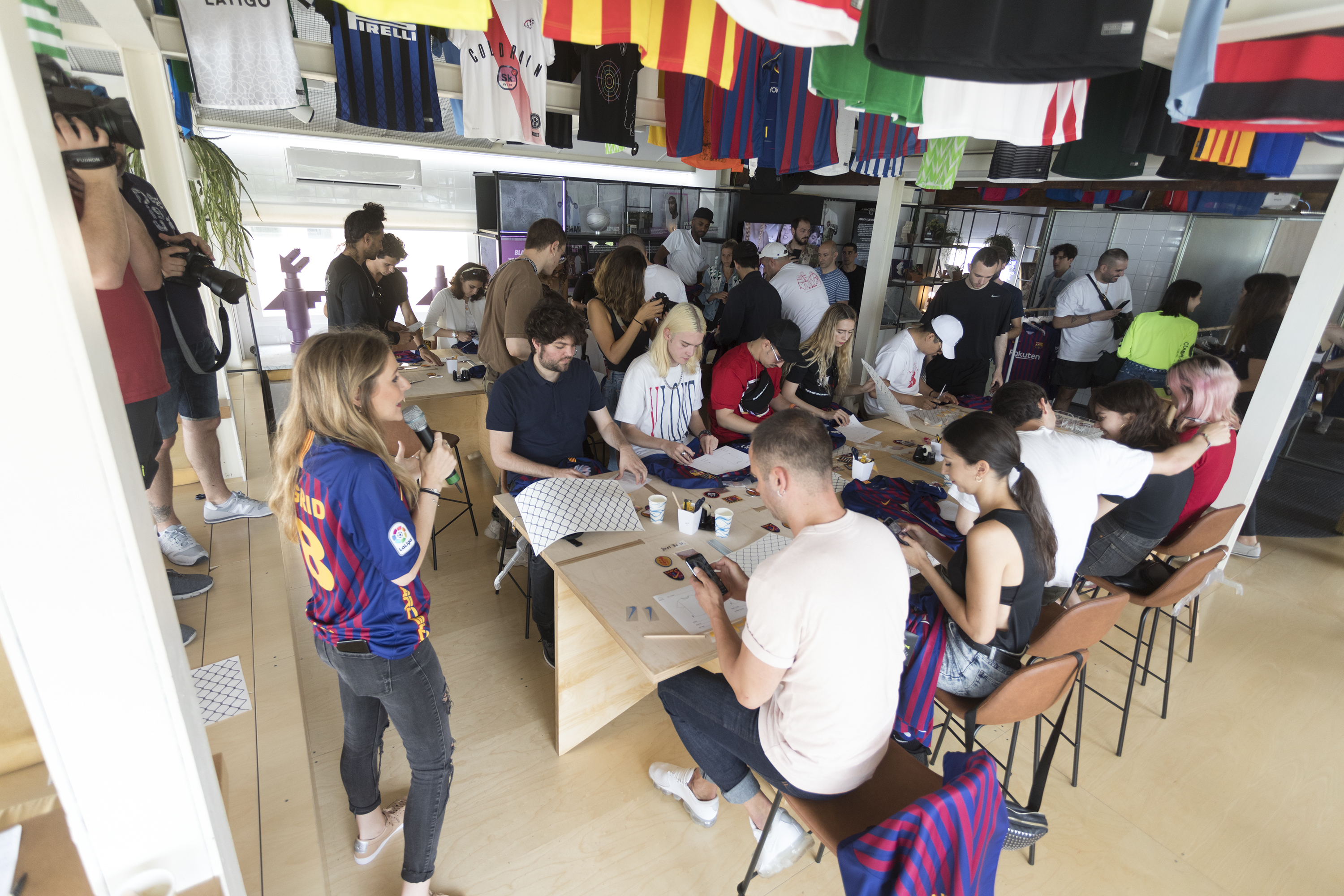 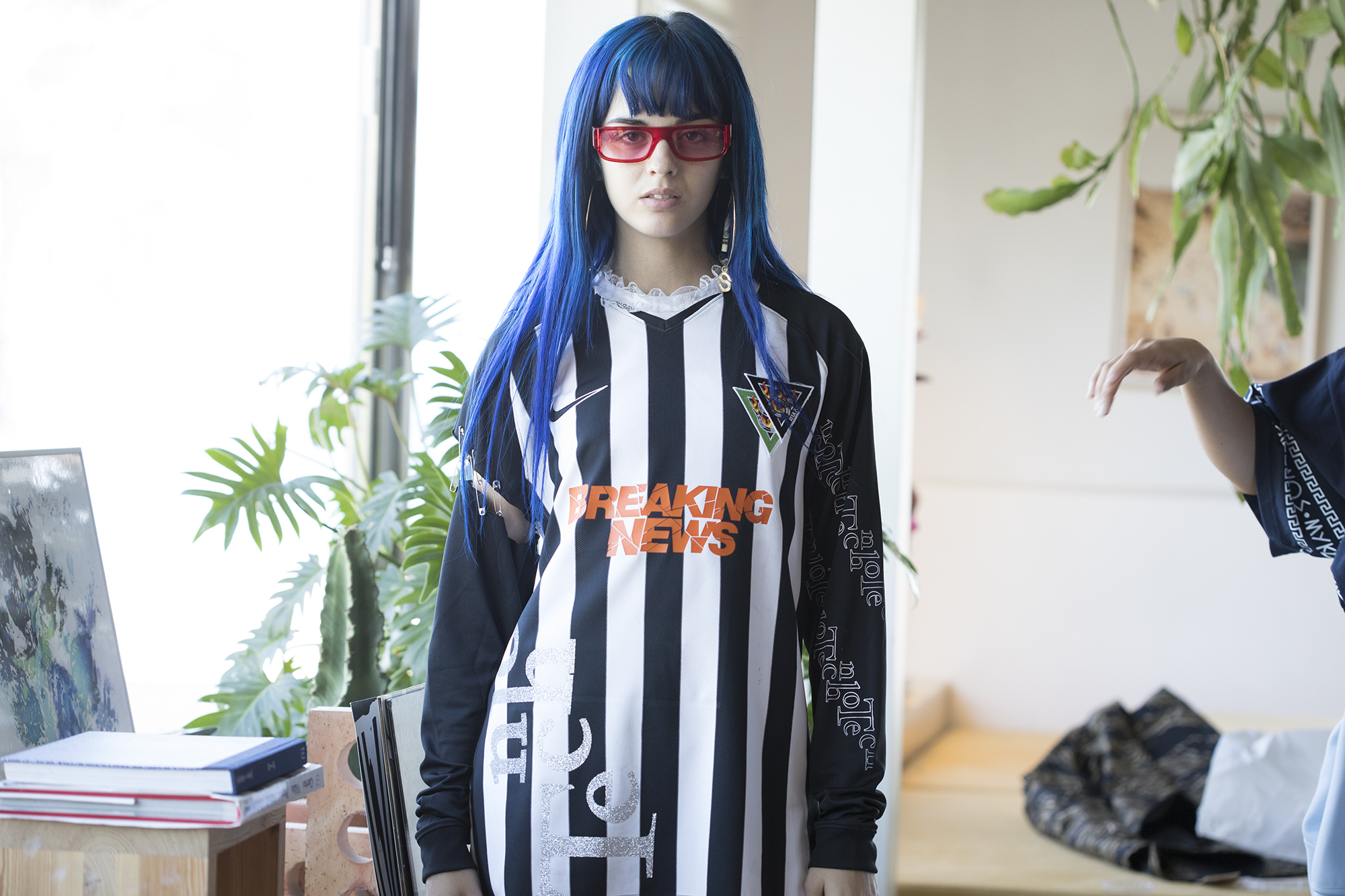 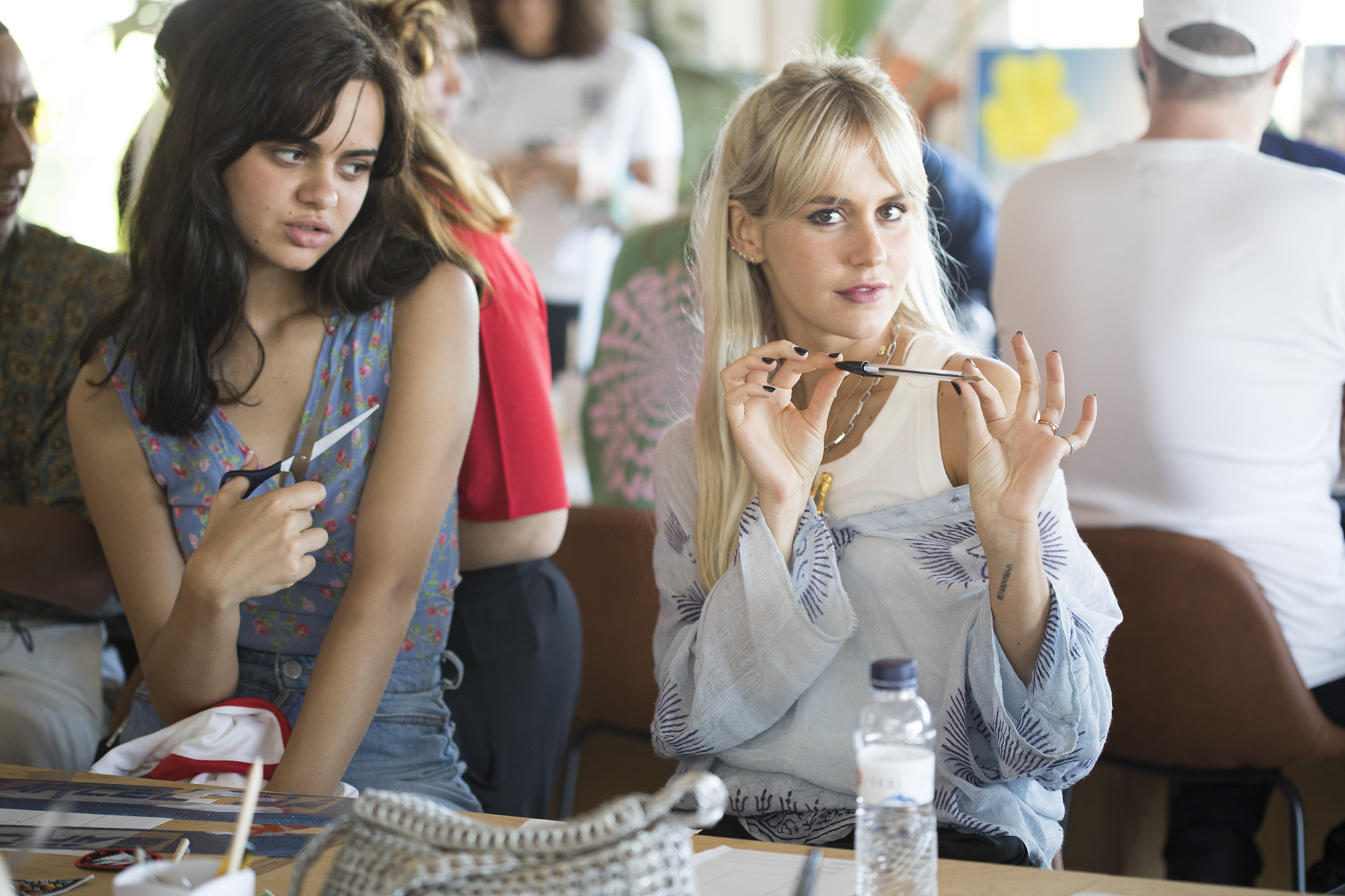 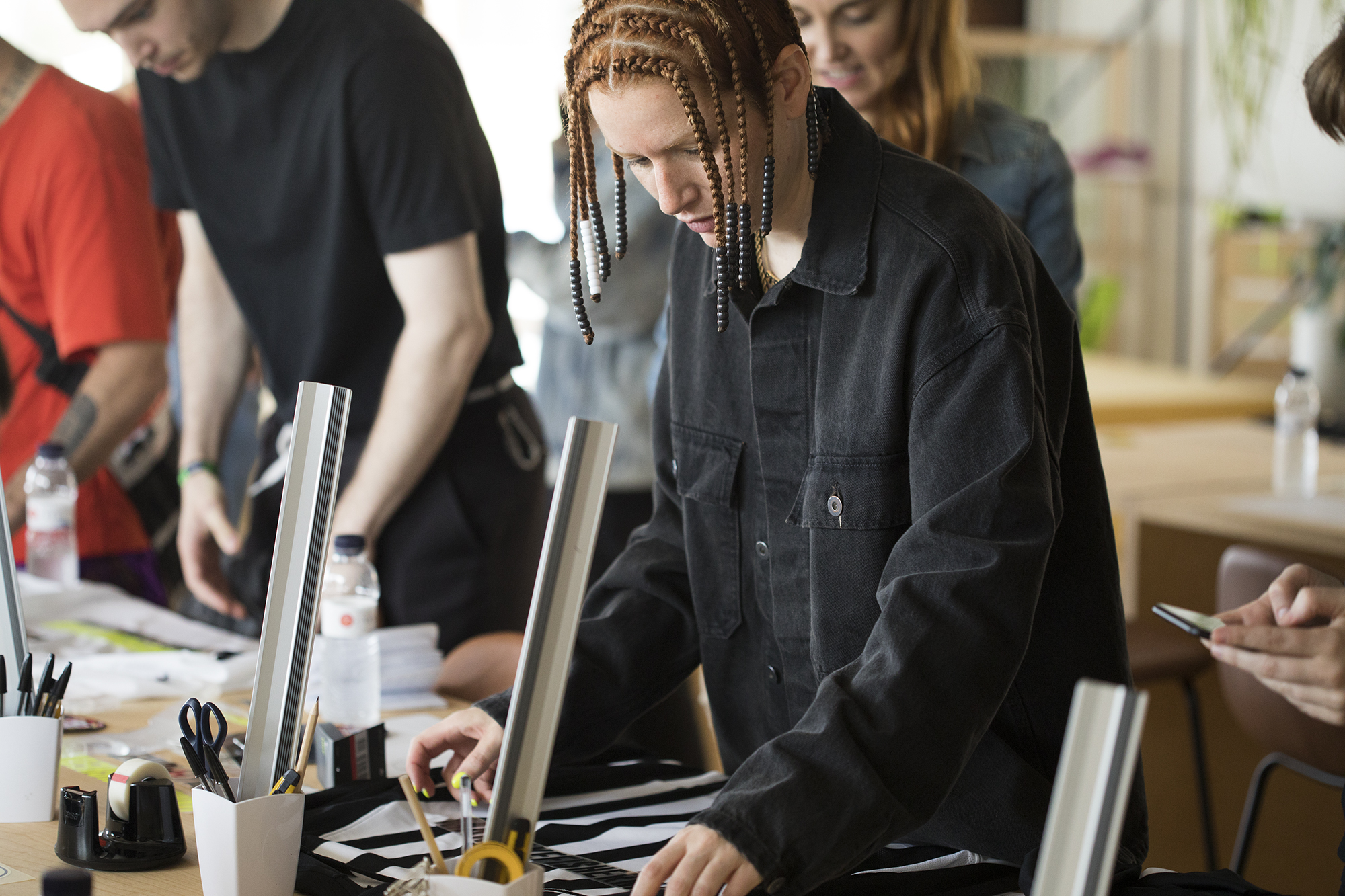 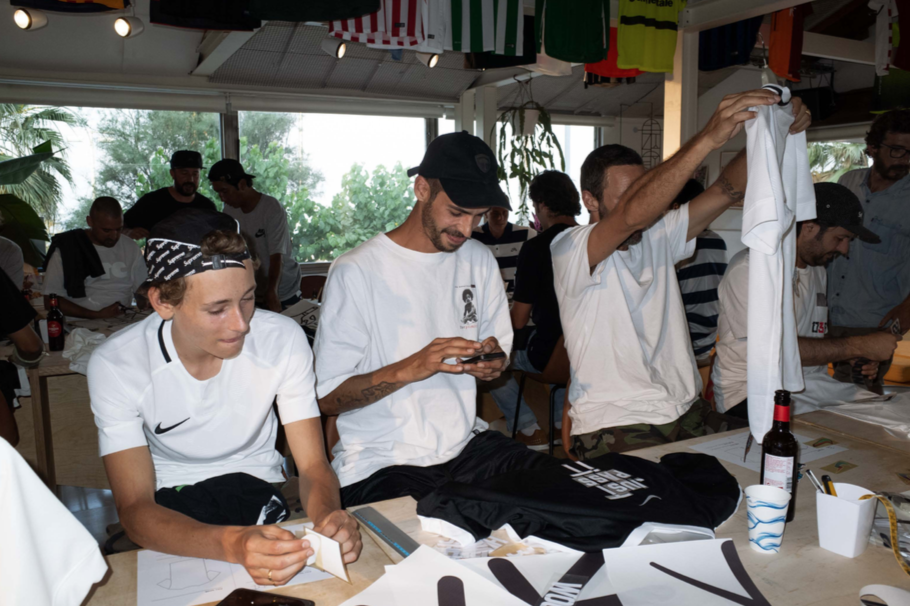 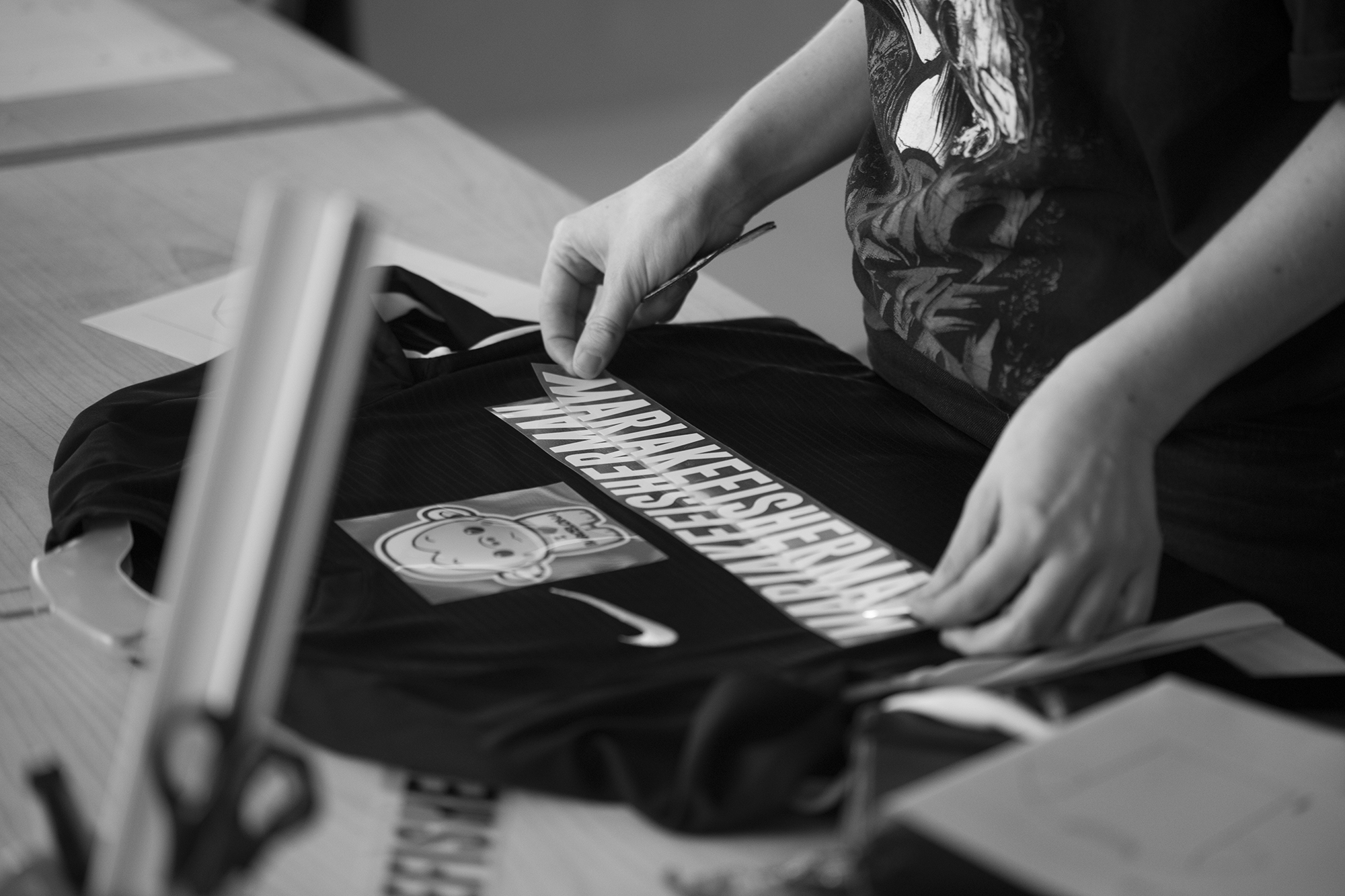 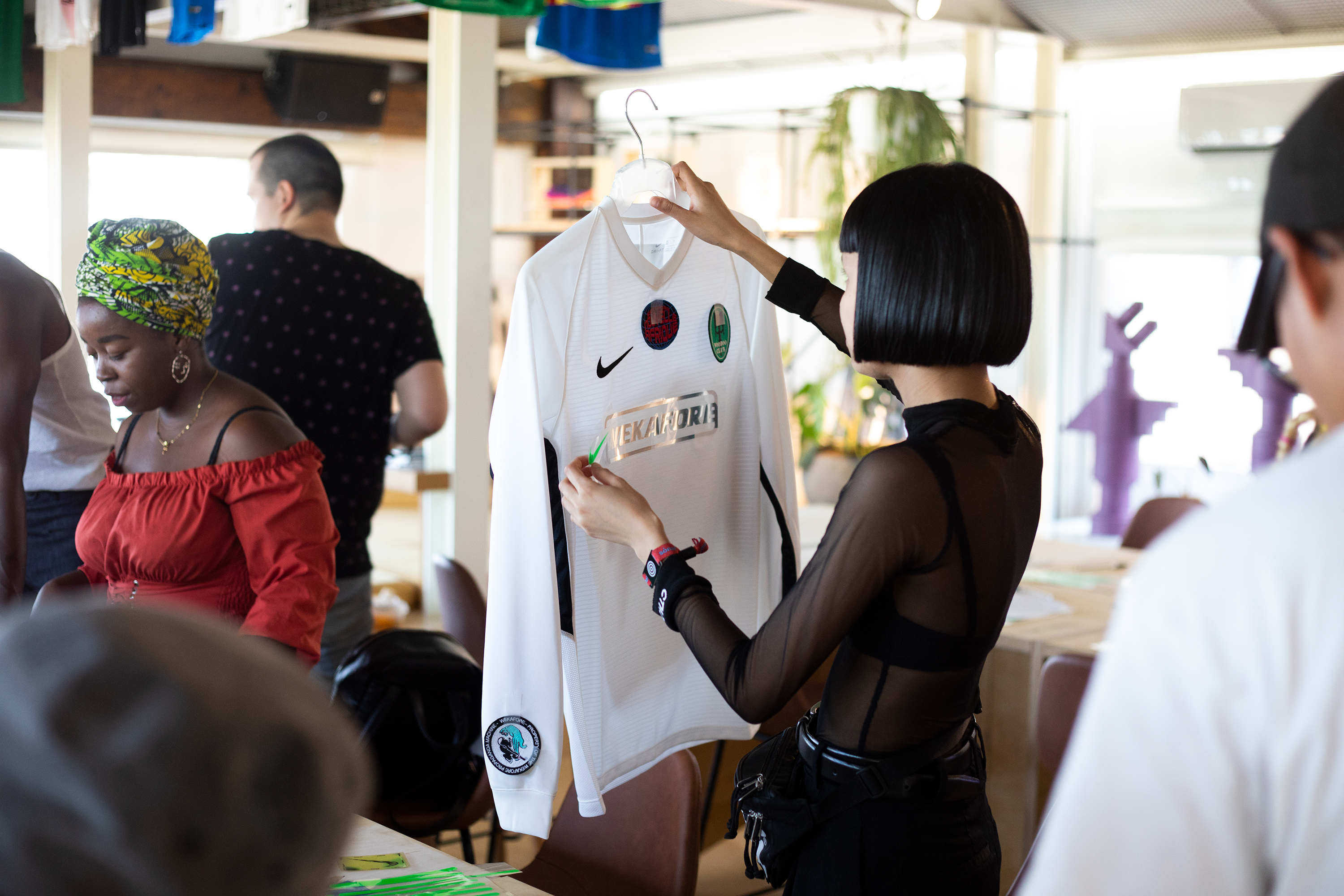