#AirMaxDay, the revolution is here

1987 was a year of reference for culture. Aretha Franklin was the first black woman to enter the Rock Hall of Fame. Michael Jackson made history with “Bad”. The most mediatic yellow family made its first appearance on television. Megaman and Street Fighter were born.

This year, to celebrate the entrance of this model into its third decade, and that Nike is one step closer to literally walking on the air with the launch of the new VaporMax, we organized a weekend of running taken to another level.

A day like #Nike AirMax Day, deserves a revolutionary ambassador. On Saturday night, we kicked off the event with a night running session next to # DabizMuñoz. Dozens of runners burned their soles next to the most rebellious chef. Together, they went into prohibited areas of the port, and could see firsthand the installation that Dabiz has designed in honor of the AirMax. Adrenaline in its pure state.

On Sunday, we revolutionized Barceloneta. Where the people of Barcelona had the opportunity to live on their own skin ten unique running experiences led by elite athletes, influencers and celebrities, who explained their story through unique running routes in an innovative format.

In addition, we created a hospitality center for the athletes to regain strength and an AirCall, so the attendees could immortalize the moment. And since we still had enough energy to last a while, we closed the event with style at the Sala Tarantos with Bad Gyal’s show. 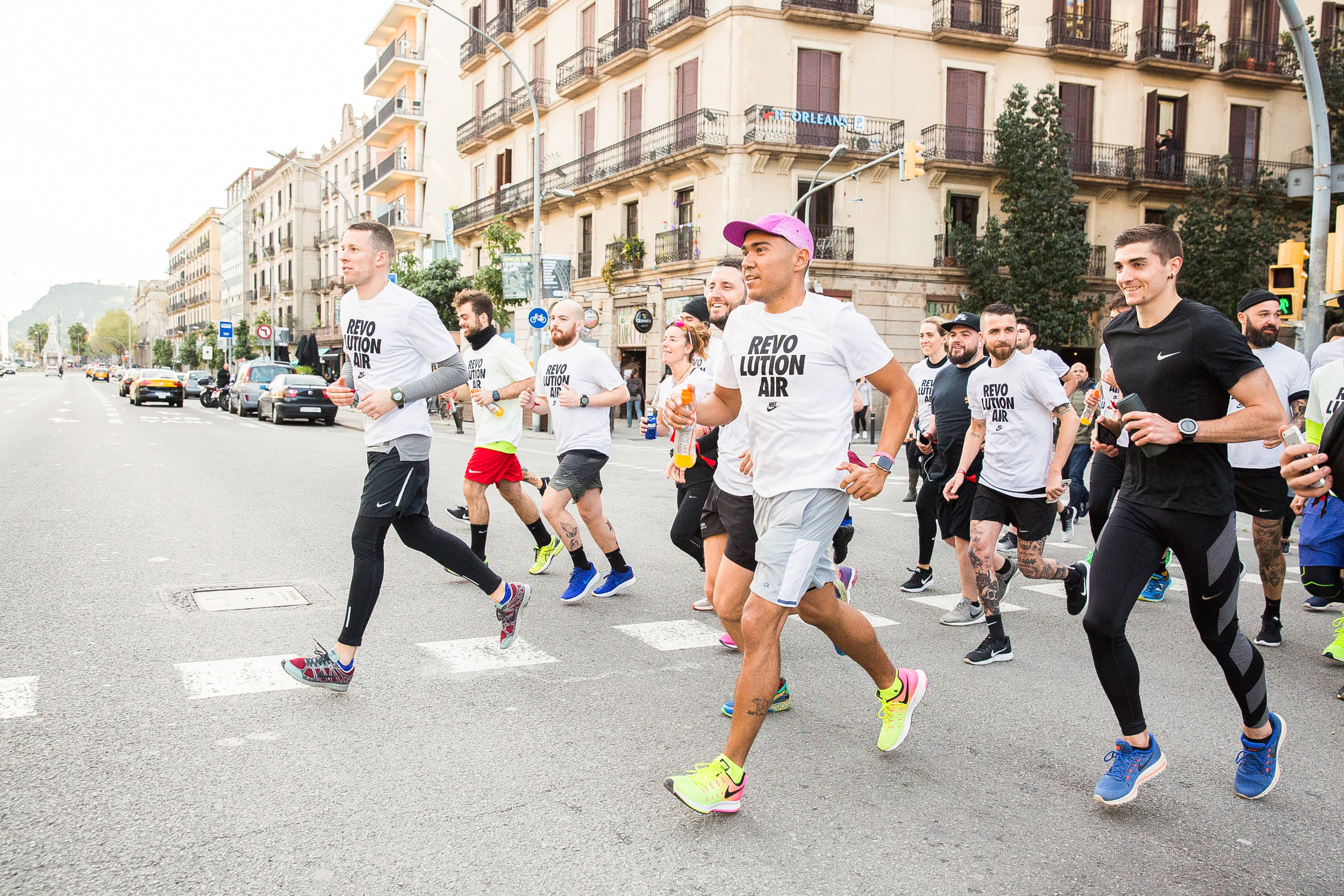 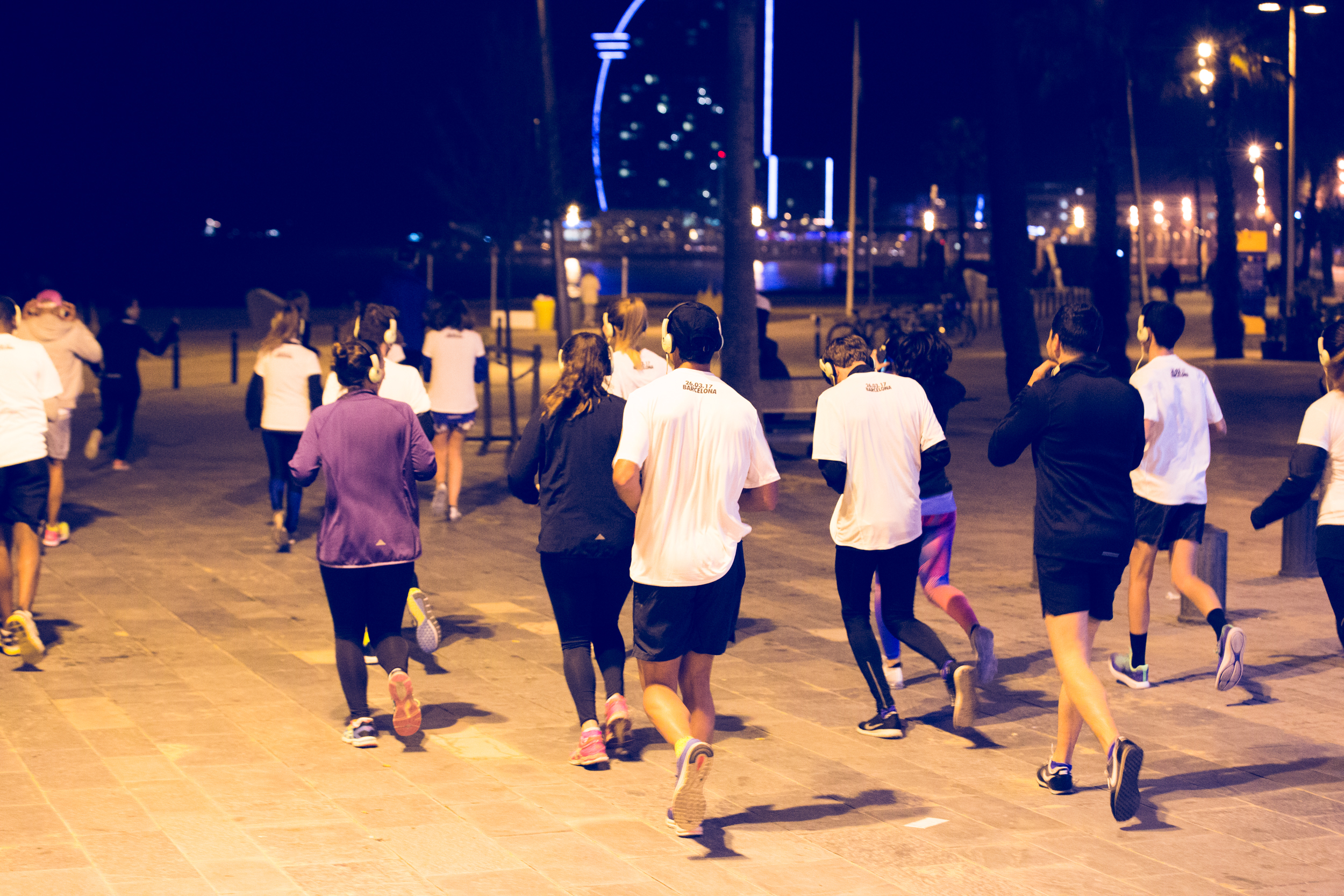 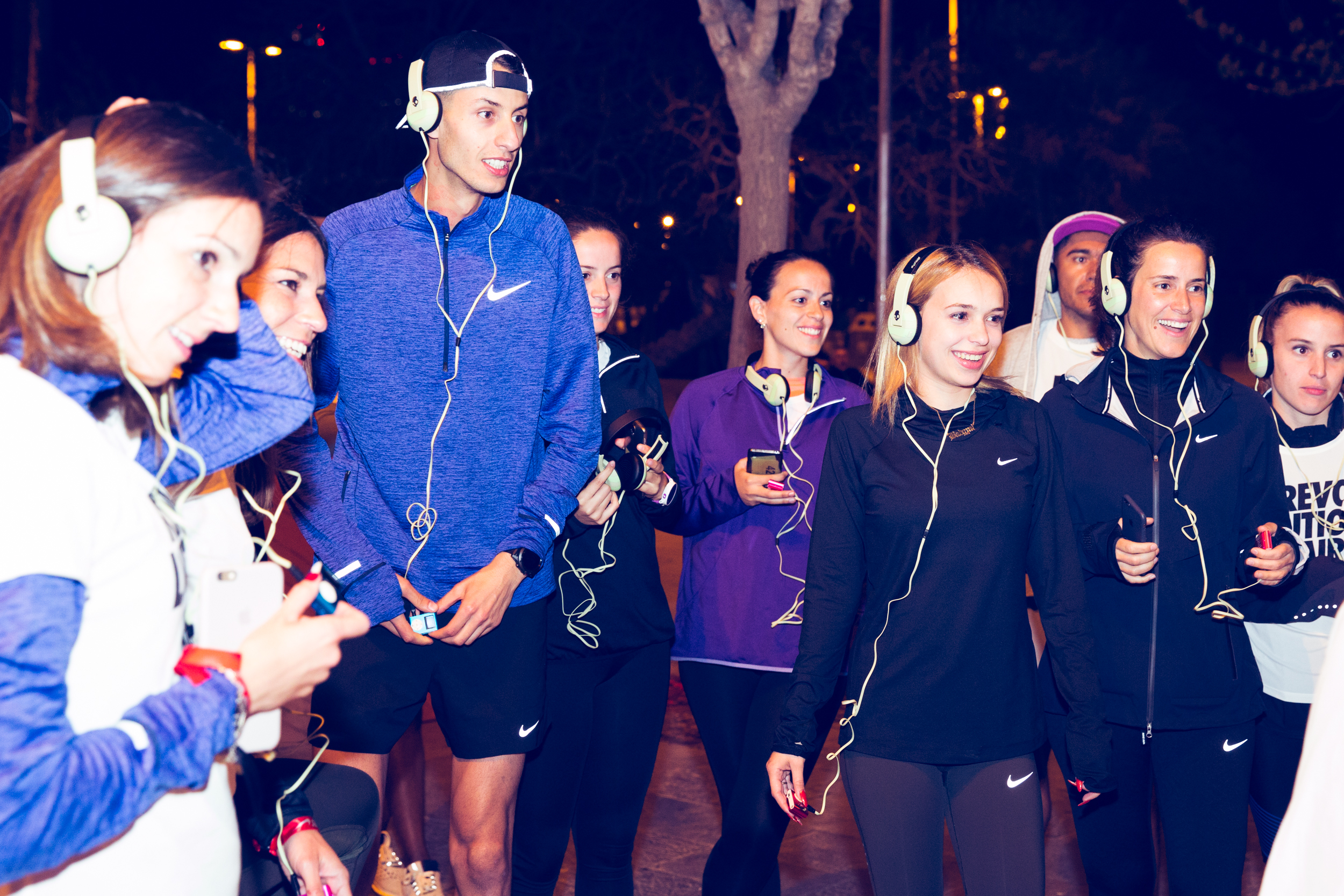 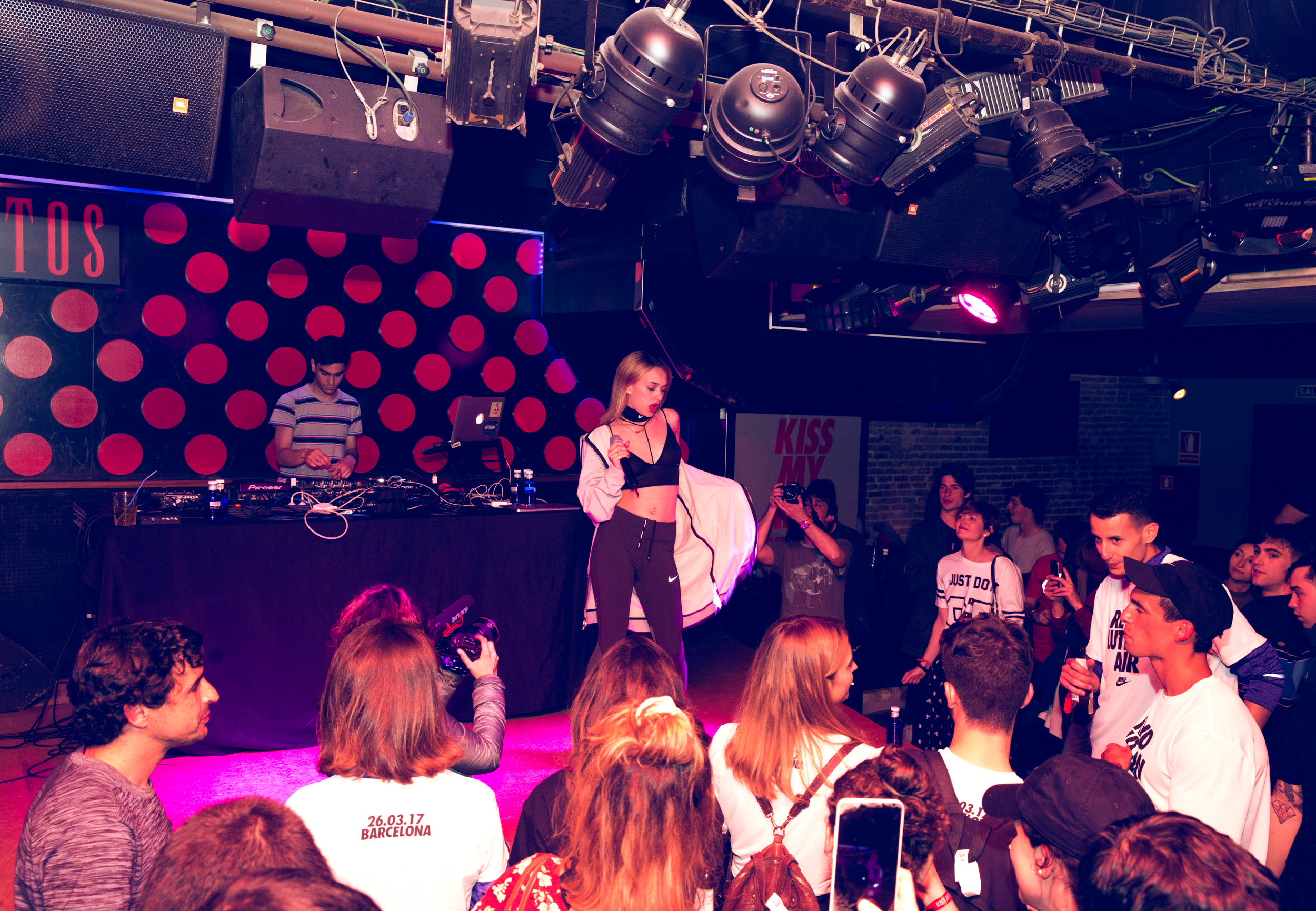 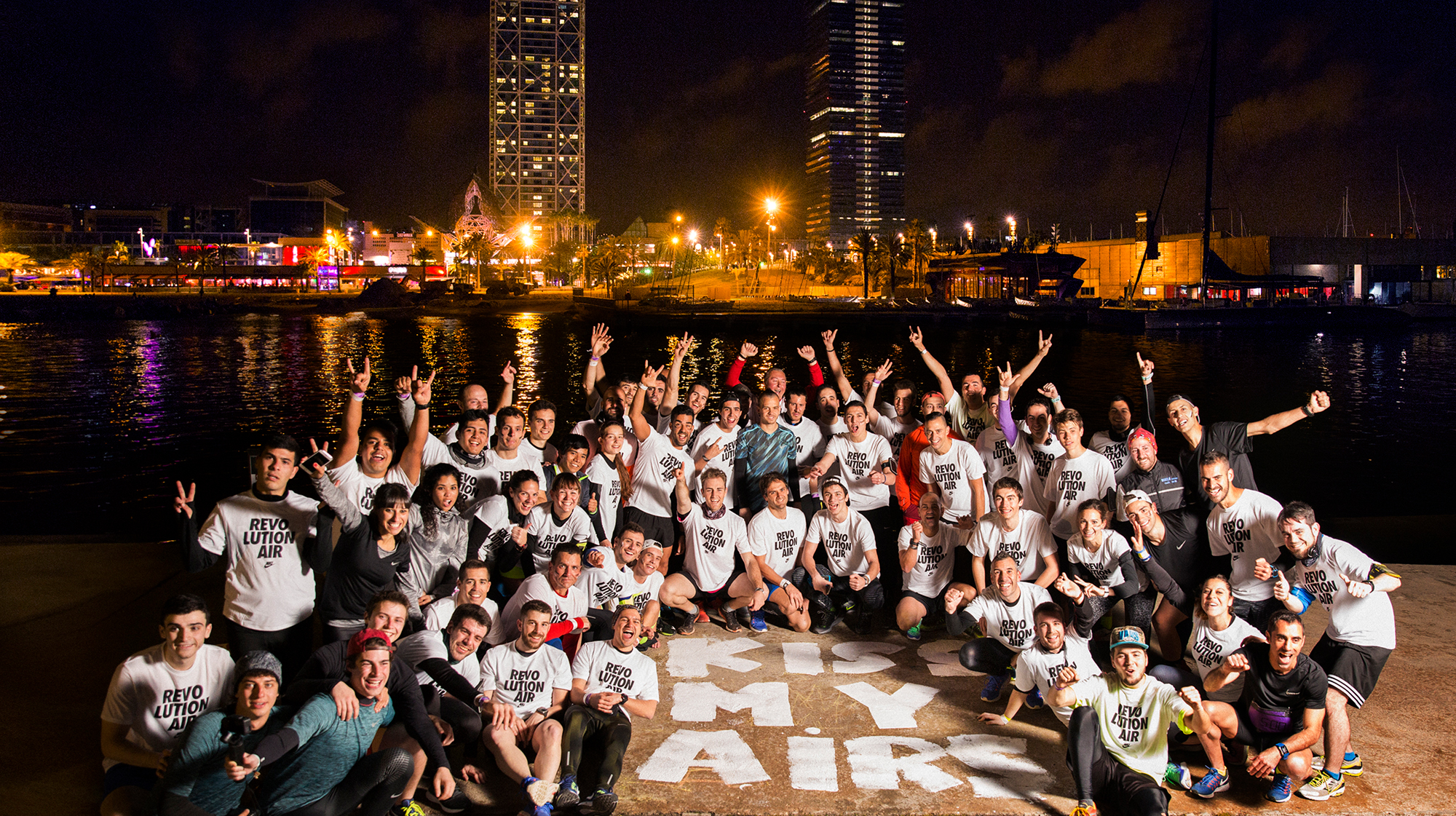