The "Phantom society", a secret society that opened its doors to a few, to discover its greatest treasure: the Nike Phantom. The new Phantom football boots are designed for greater precision and control in the field. We entered the depths of Barcelona to uncover the mystery, Nike chose as a location the station of Gaudí -between Sagrada Familia and Sant Pau Dos de Maig- one of the ghost metro stations of the city.

For this challenge we wanted to recreate a unique experience in an unusual scenario, developing the design, production and implementation of the event always from a creative approach. A halo of mystery covered the "Phantom Station." Red lights bathed the space, a penetrating music covered the atmosphere with intrigue, meanwhile media and influencers began to fill the platform expectantly. Several Phantoms were occupying on the other platform touching the ball with a futuristic show of lights that accompanied them. The protagonist of the evening, the football player of FC Barcelona Coutinho, appeared hooded among the freestylers, took off his hood and left his identity unveiled, thus surprising those there and the passengers on the subway. After a few touches with the ball Coutinho disappeared into the fog like a ghost, leaving press and influencers speechless. Later, the Brazilian spoke about his new boots at a press conference and tried them out in a trial organized with influencers from the world of sport.

The urban legend came alive in this unique experience. Coutinho showed that the new Phantoms are unpredictable and that they are more than made to connect with the ball. 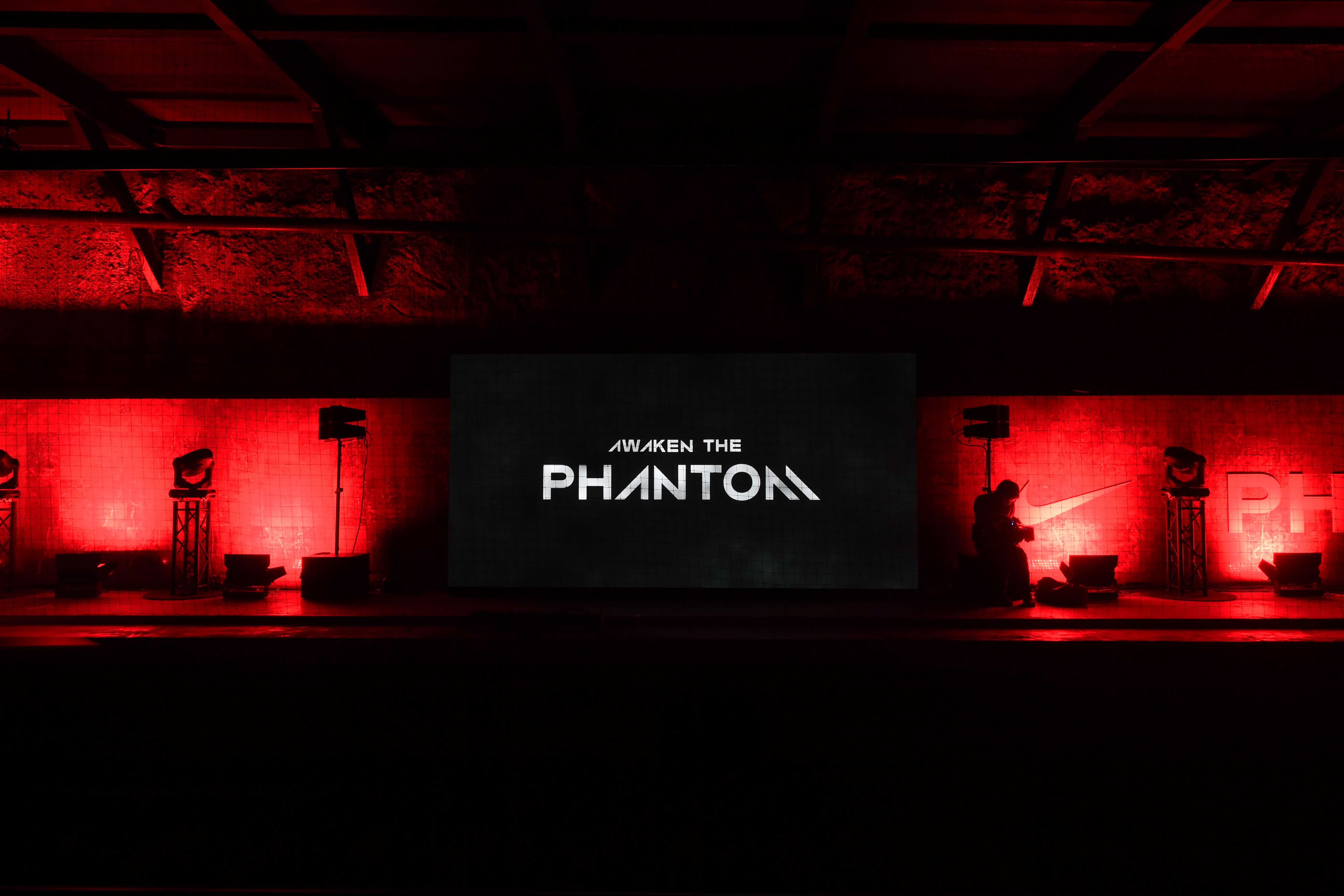 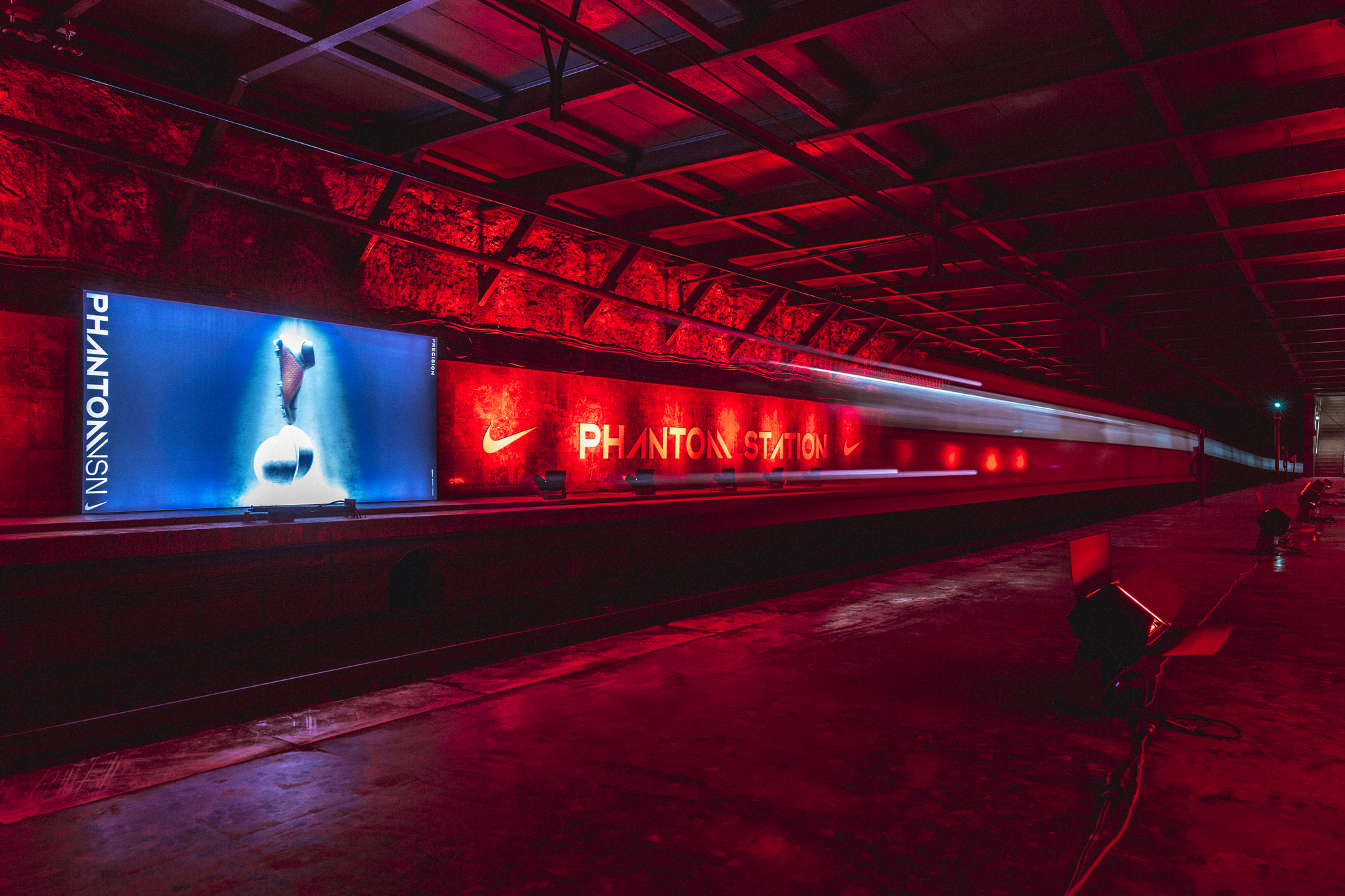 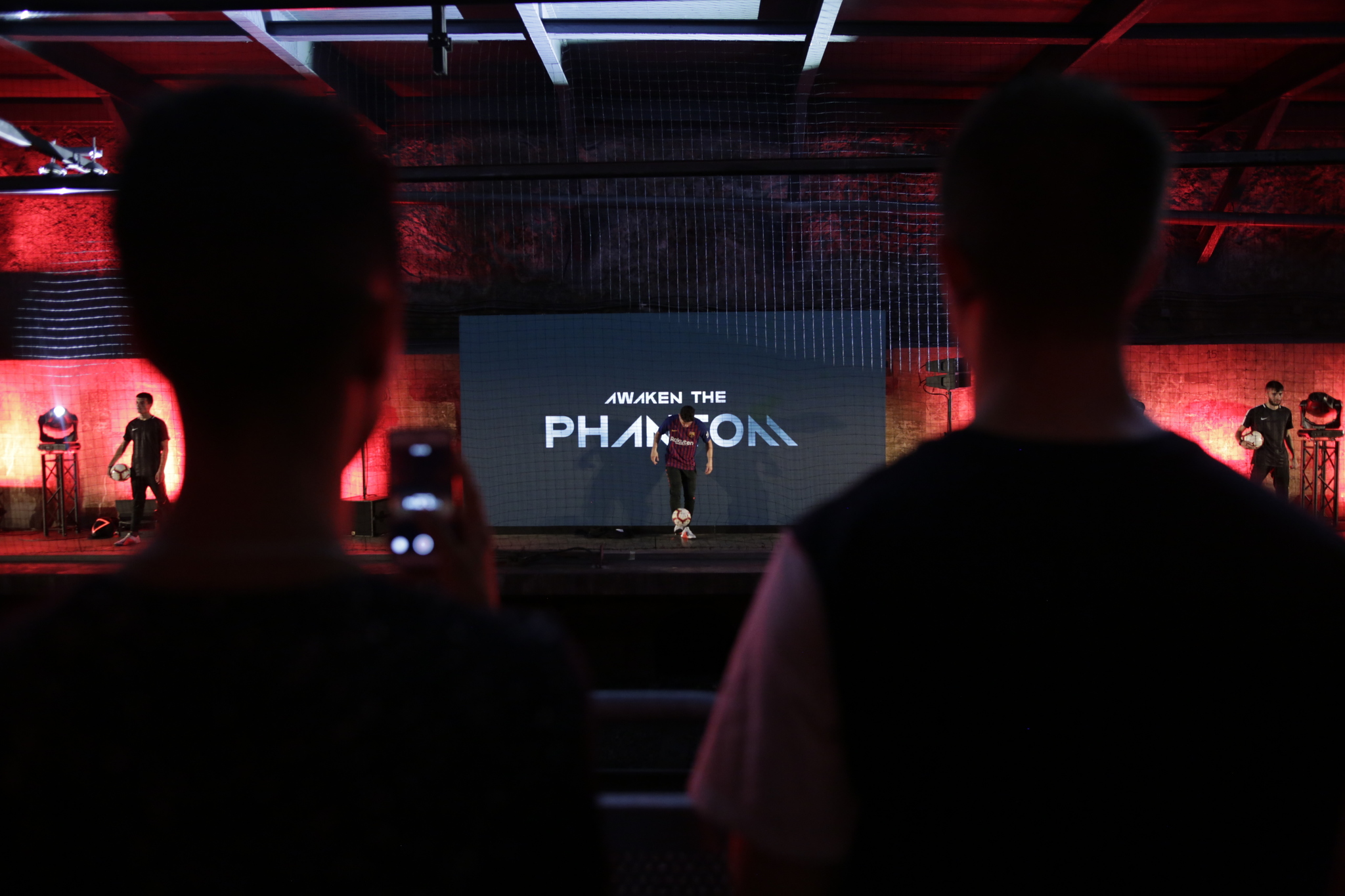 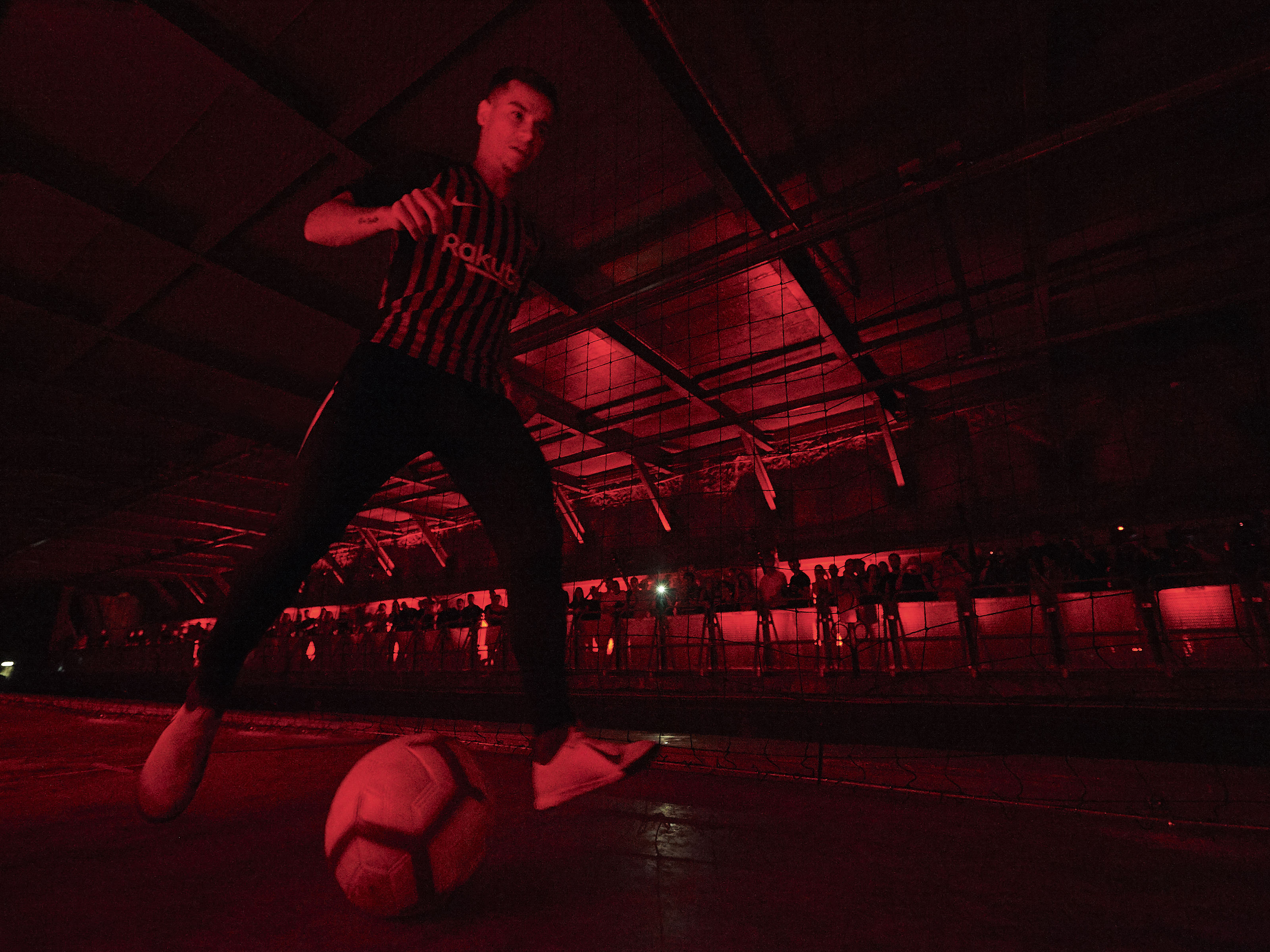 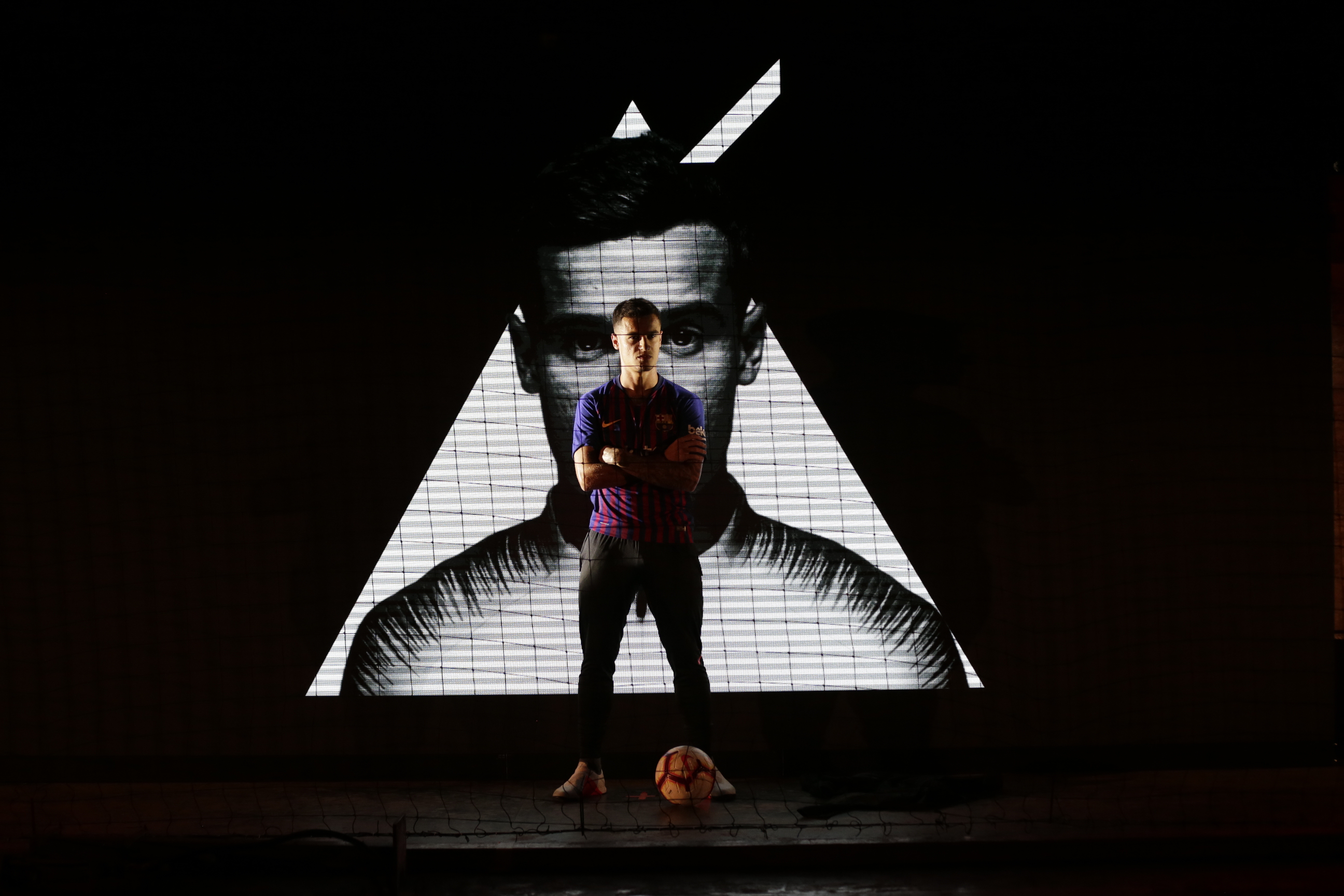 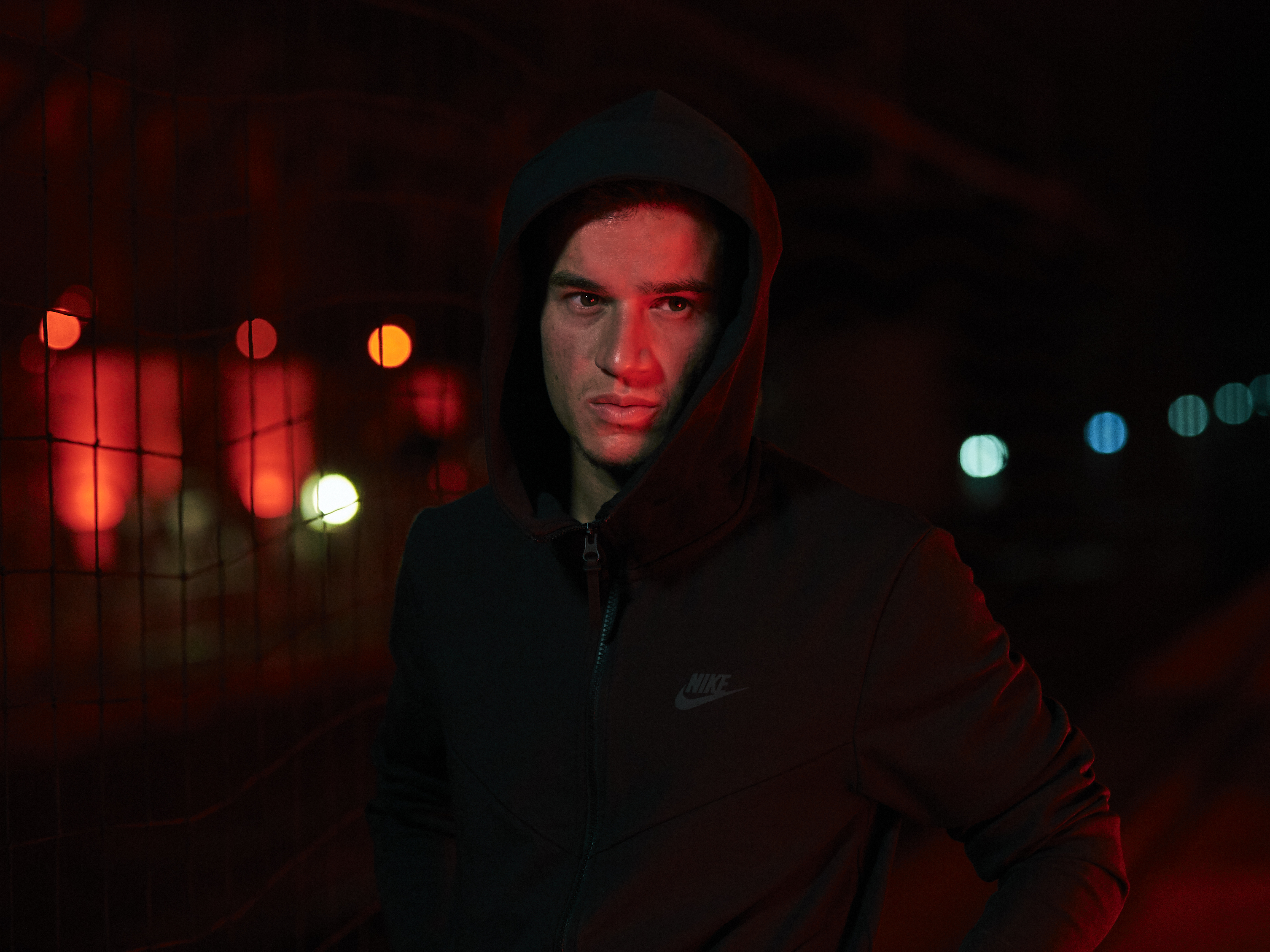 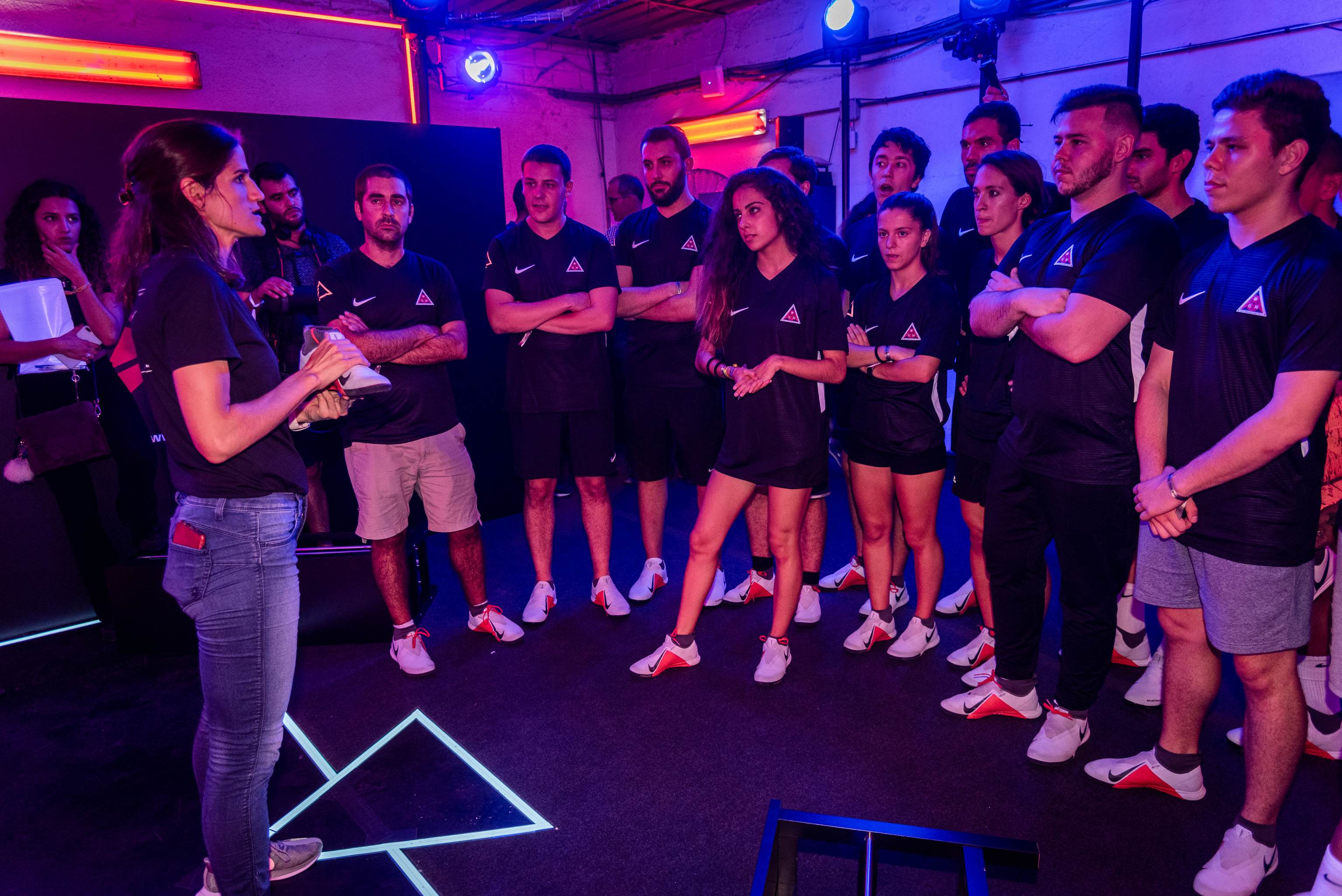 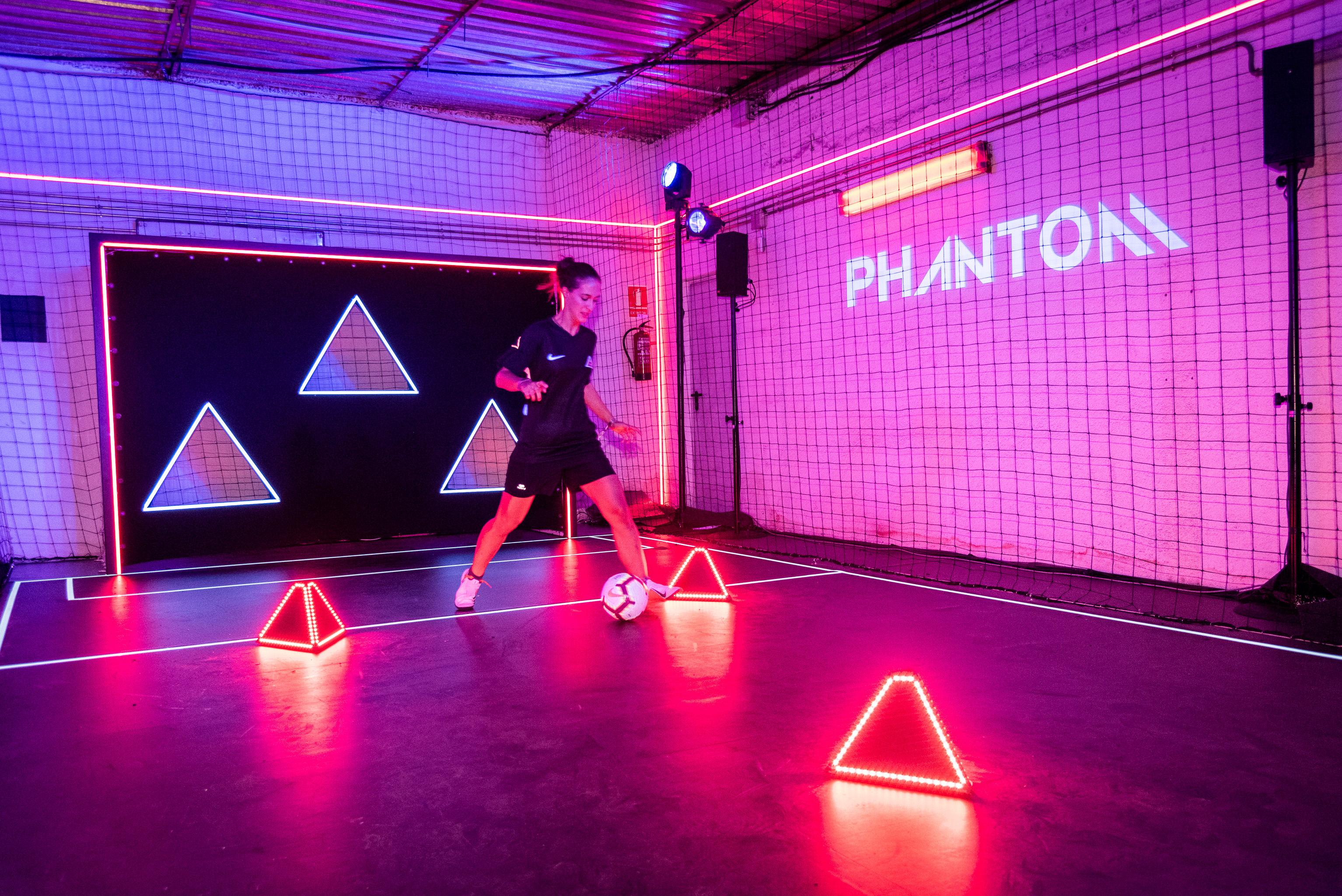