We created a skate-in cinema to present the third part of Chronicles, the film which Nike SB releases twice a year with some of its best riders skating around the world.

Having premiered Chronicles Vol. II at Cines Callao in Madrid, red carpet included, this time we turned things round and took the cinema to a skatepark. A giant screen surrounded by sofas transformed Skate Agora in Badalona into a huge urban lounge. More than 200 individuals braved the December cold in order not to miss the screening. 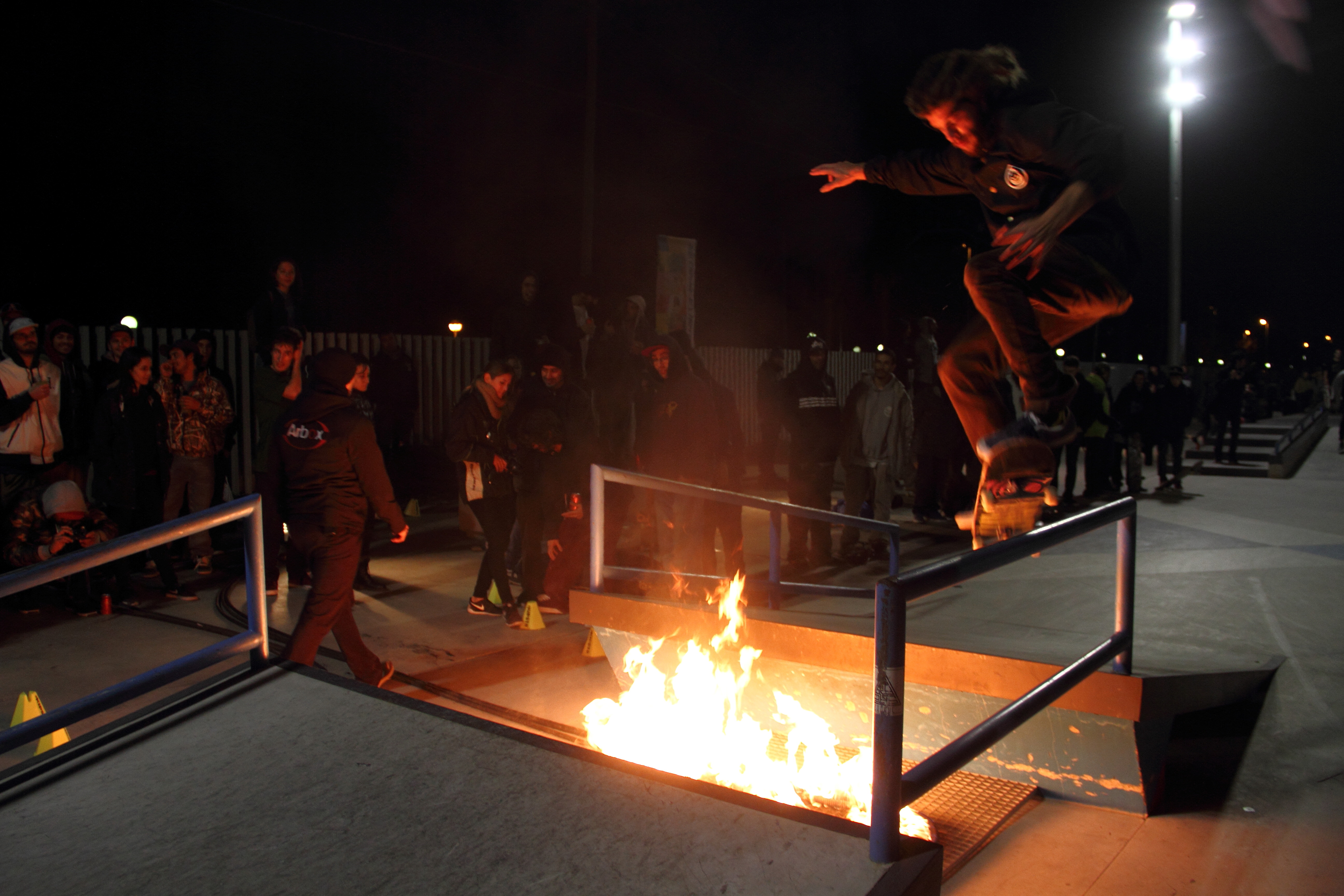 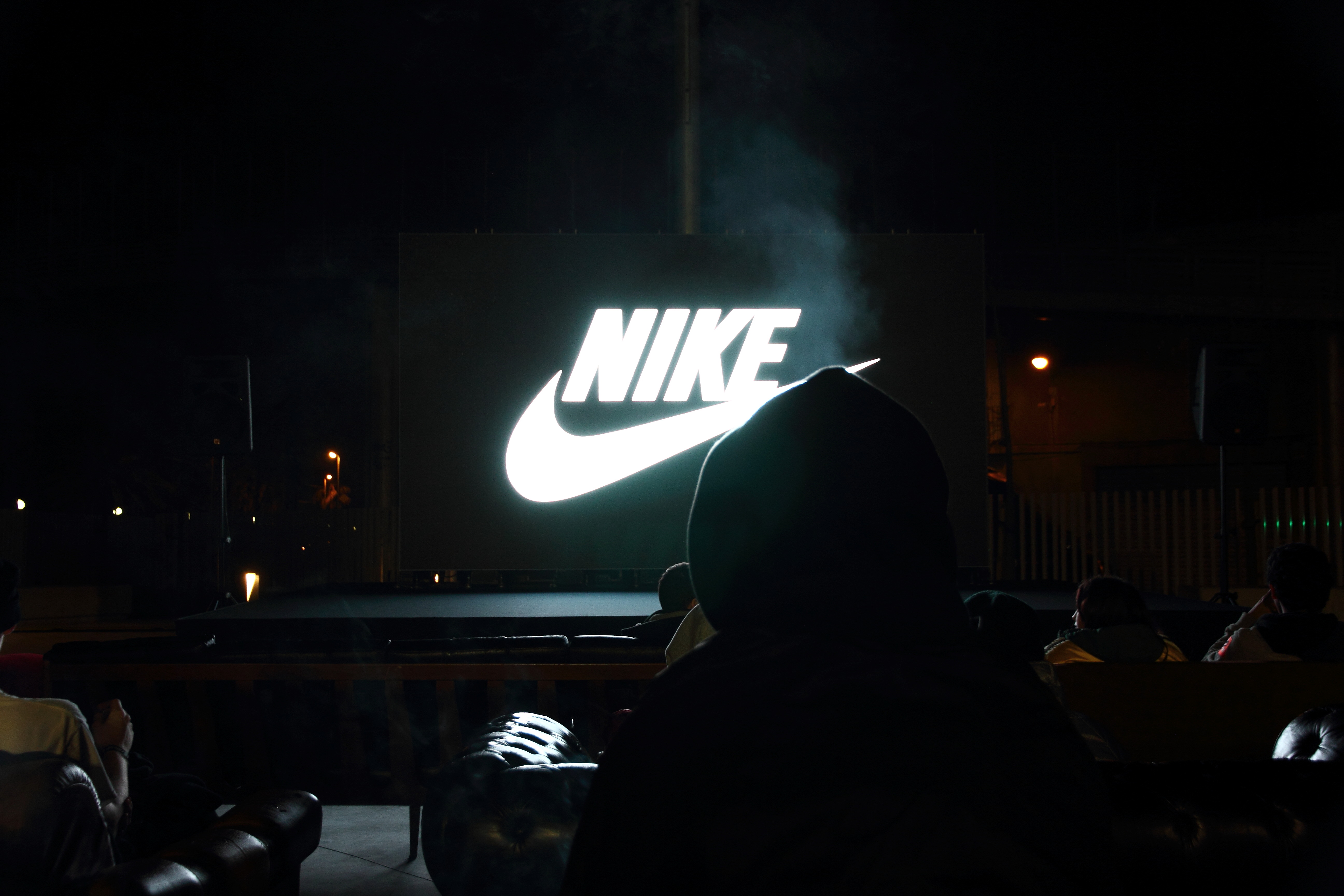 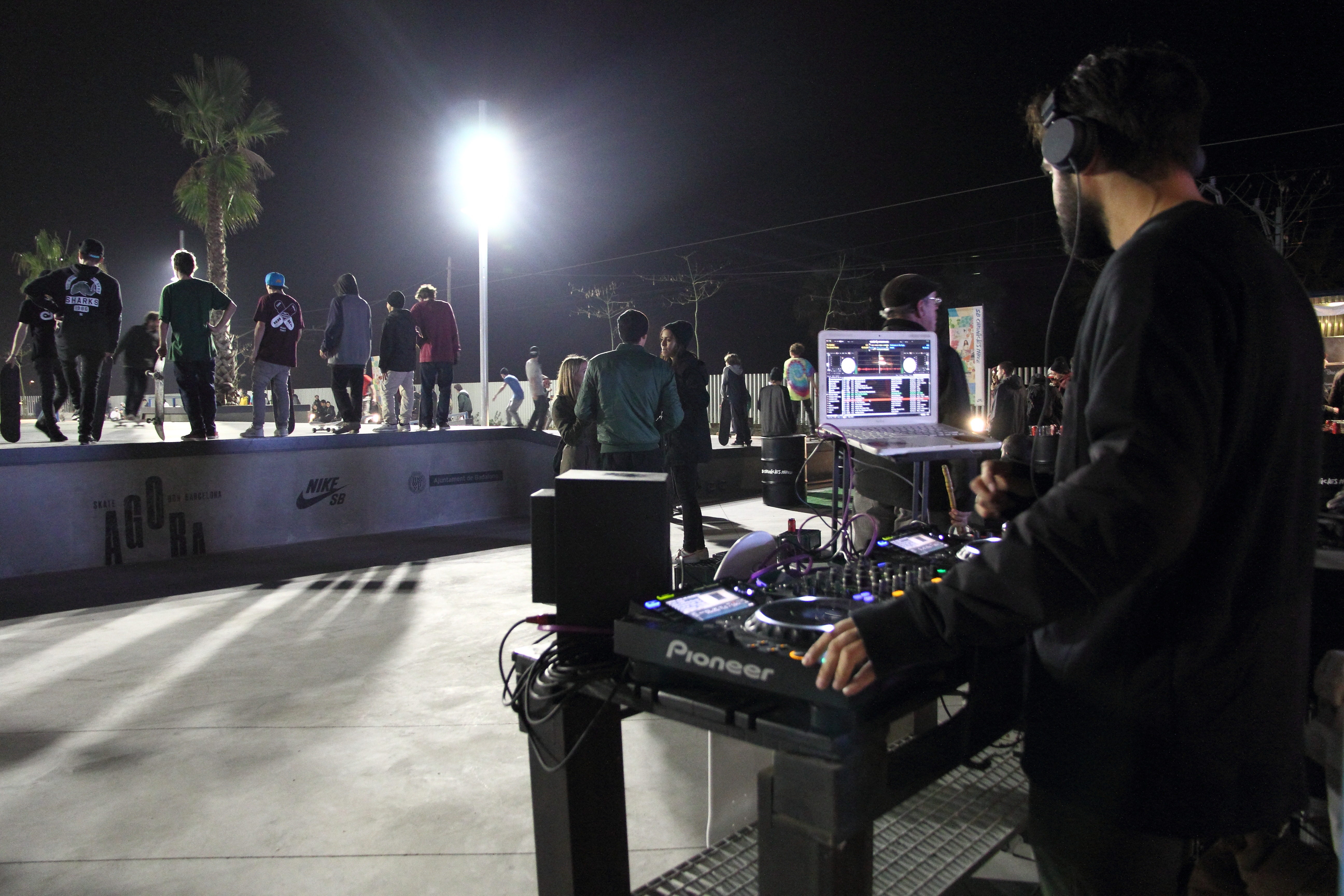 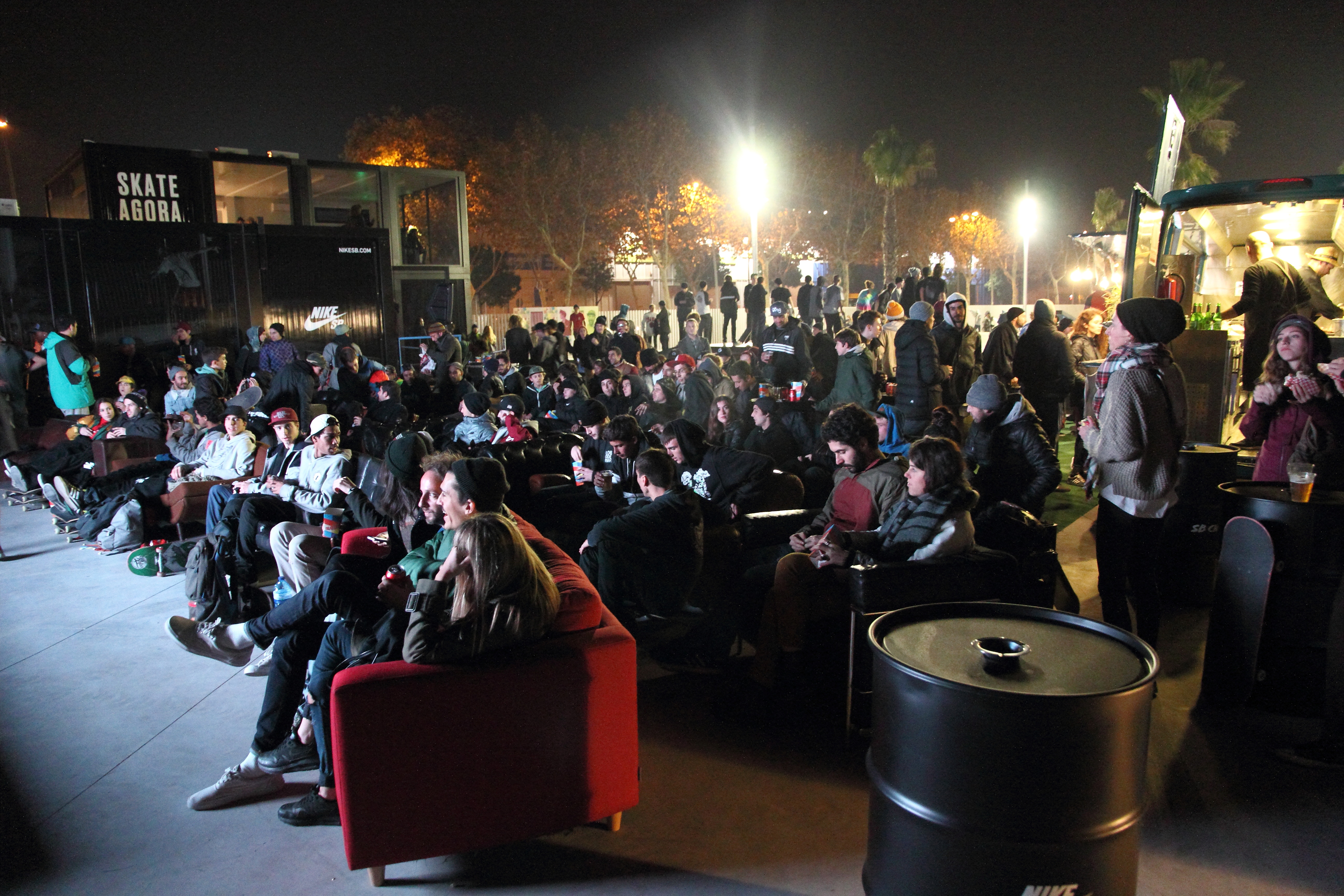