Hurley Surf Club, on the crest of a wave

Hurley Surf Club, on the crest of a wave

Surfing is riding high at the moment: in addition to the professionalisation process, which it has undergone in recent years, it has been proclaimed a new Olympic sport for Tokyo 2020.

This success is down, in part, to the brands, because, as well as selling their products, they get behind initiatives which help the sport to grow. Initiatives such as Hurley Surf Club, a high-performance centre for surfers with locations in France, Great Britain, the United States and Australia, but which, until now, was not present in Spain.

With more than 400m2 dedicated to surfing practice and improvement, the Donosti club is the biggest of its kind in Europe

Hurley asked us to build and launch its new Surf Club in Donosti. And if any city can capitalise on surfing, it is Donosti. Its proximity to beaches as iconic as Mundaka and Zarautz has allowed the capital of Spain’s Gipuzkoa province to produce great surfers.

Situated next to Zurriola beach, the Hurley Surf Club in Donosti is the biggest in Europe and offers pioneering technology and services, such as video training, which allows surfers to analyse their posture on the board or their trajectory on the wave along with a coach.

The launch was attended by elite athletes such as John John Florence, the current world champion, and the founder of the company, Bob Hurley, as well as the main Basque and national media outlets, whose presence we organised.

To include all the people of Donosti in the celebration as well, we installed a giant screen in the street and showed Twelve, the documentary series about the life of JJ Florence. The 300 seats were not sufficient for the crowd of people that did not want to miss the event. 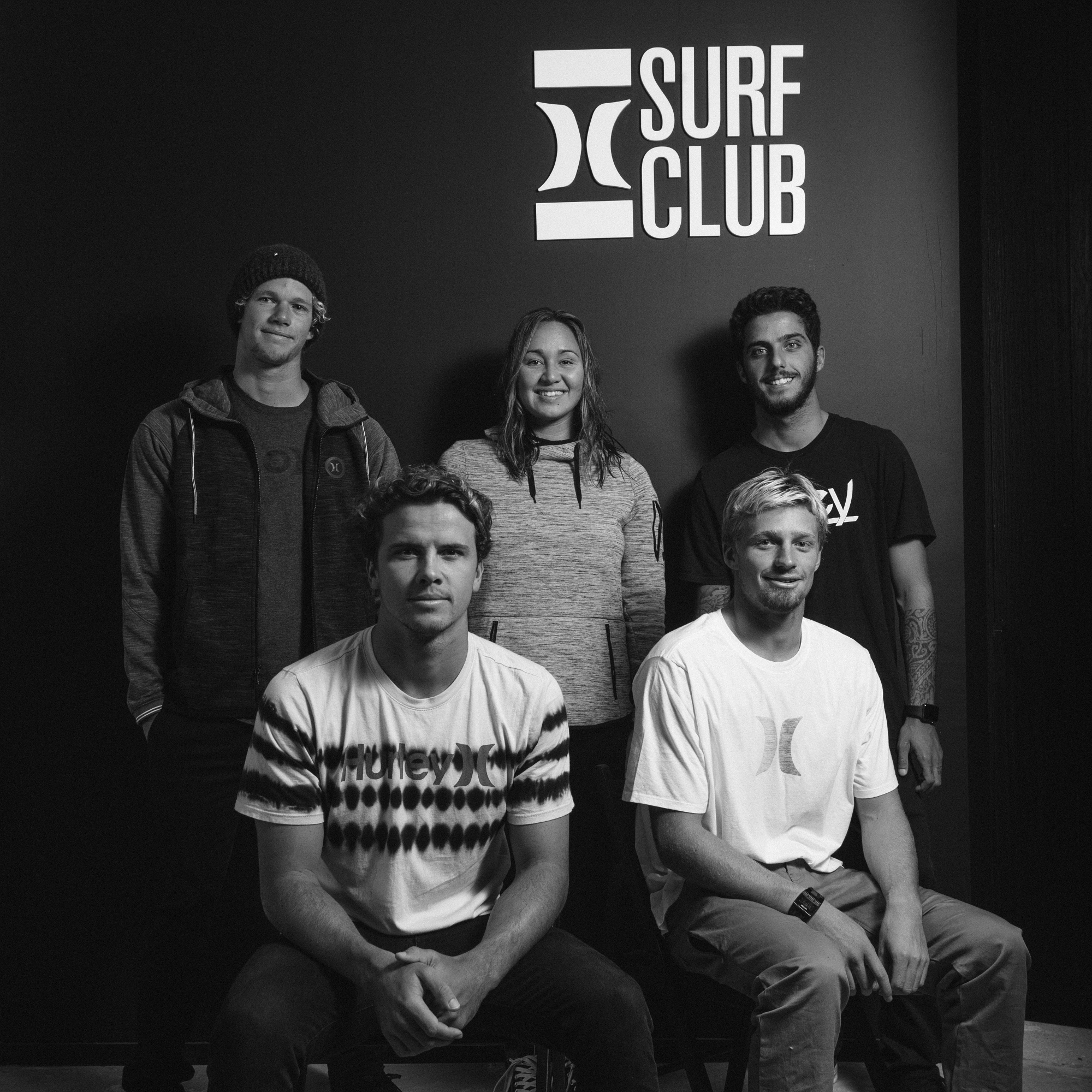 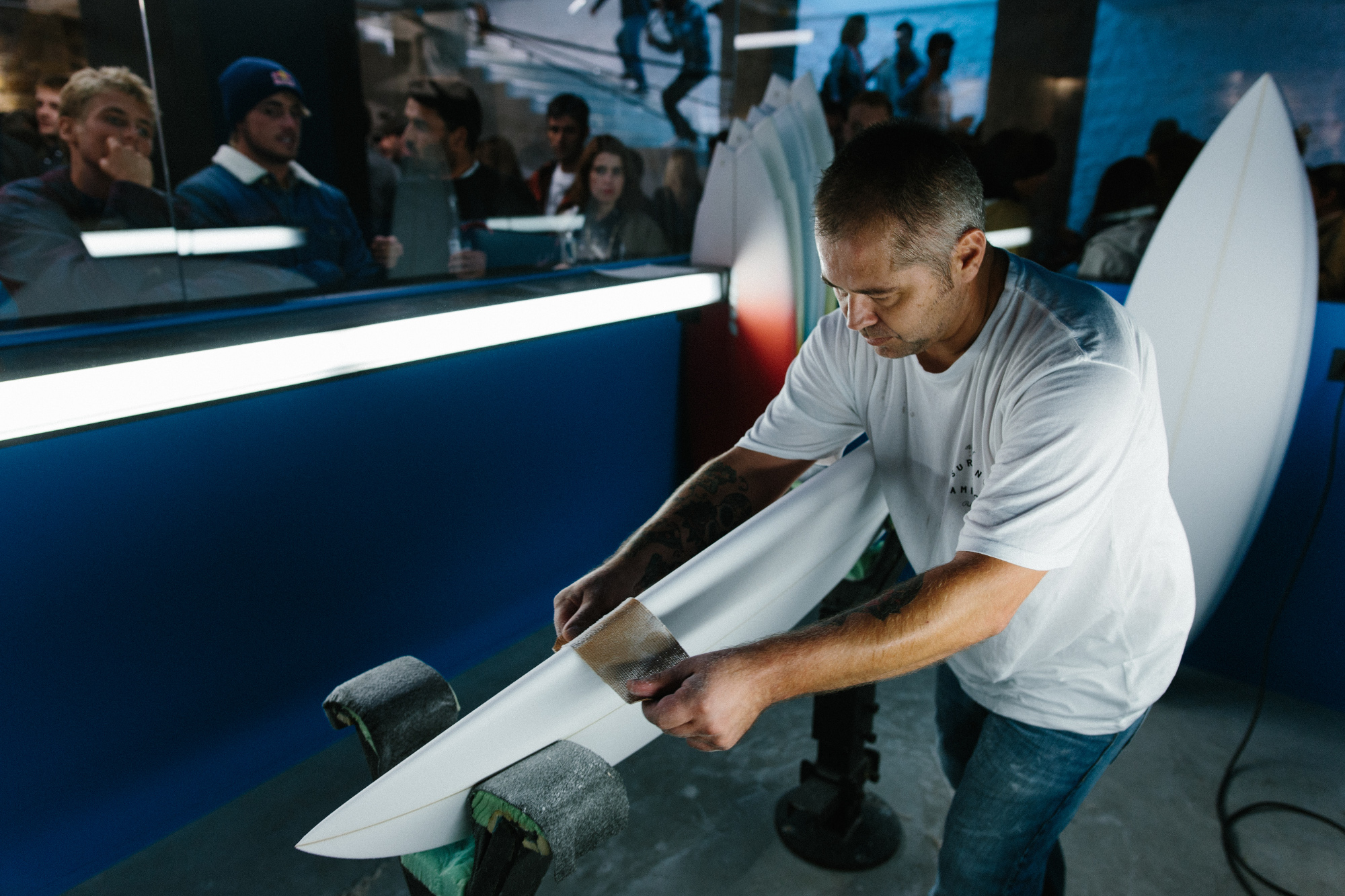 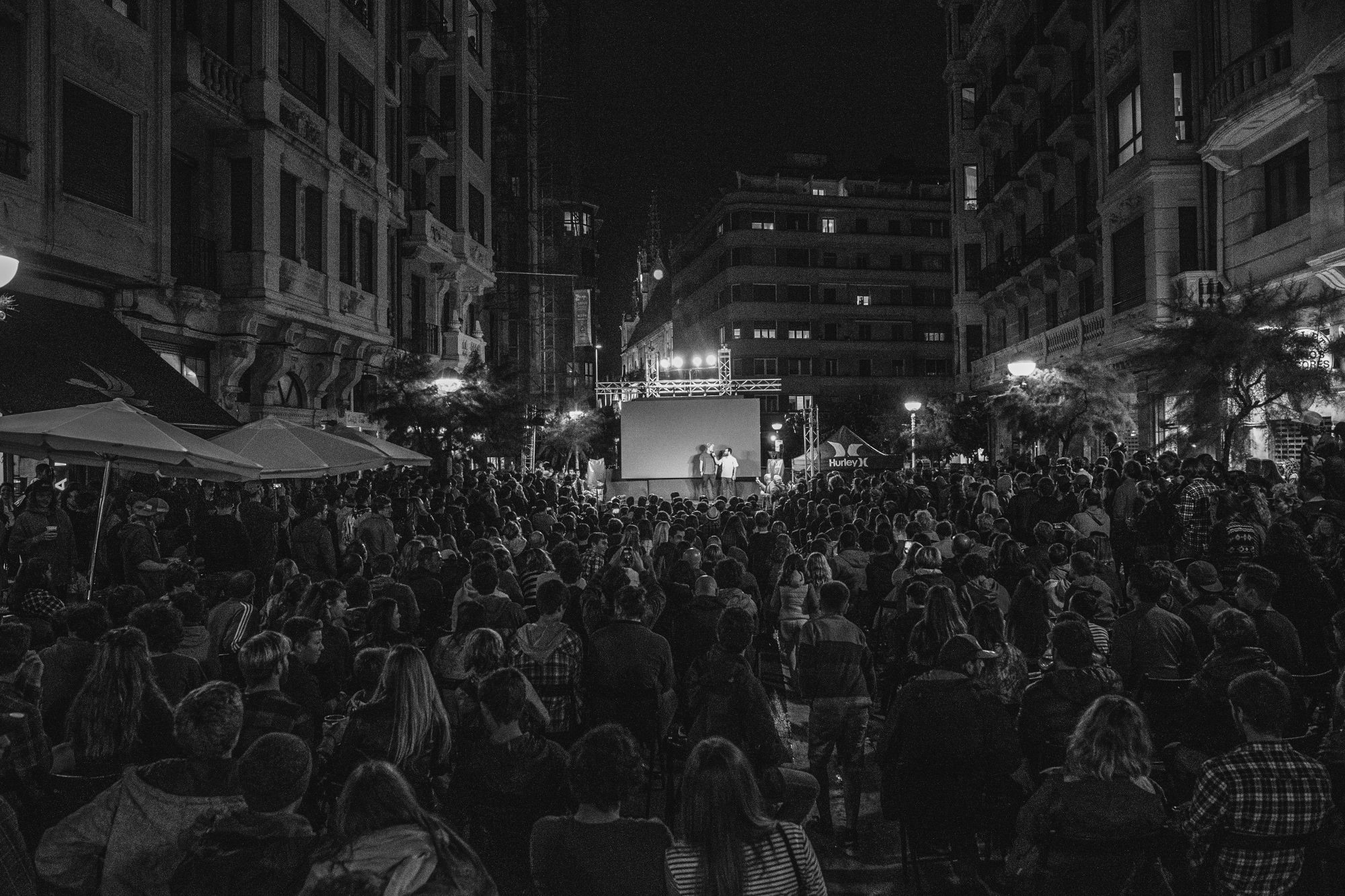 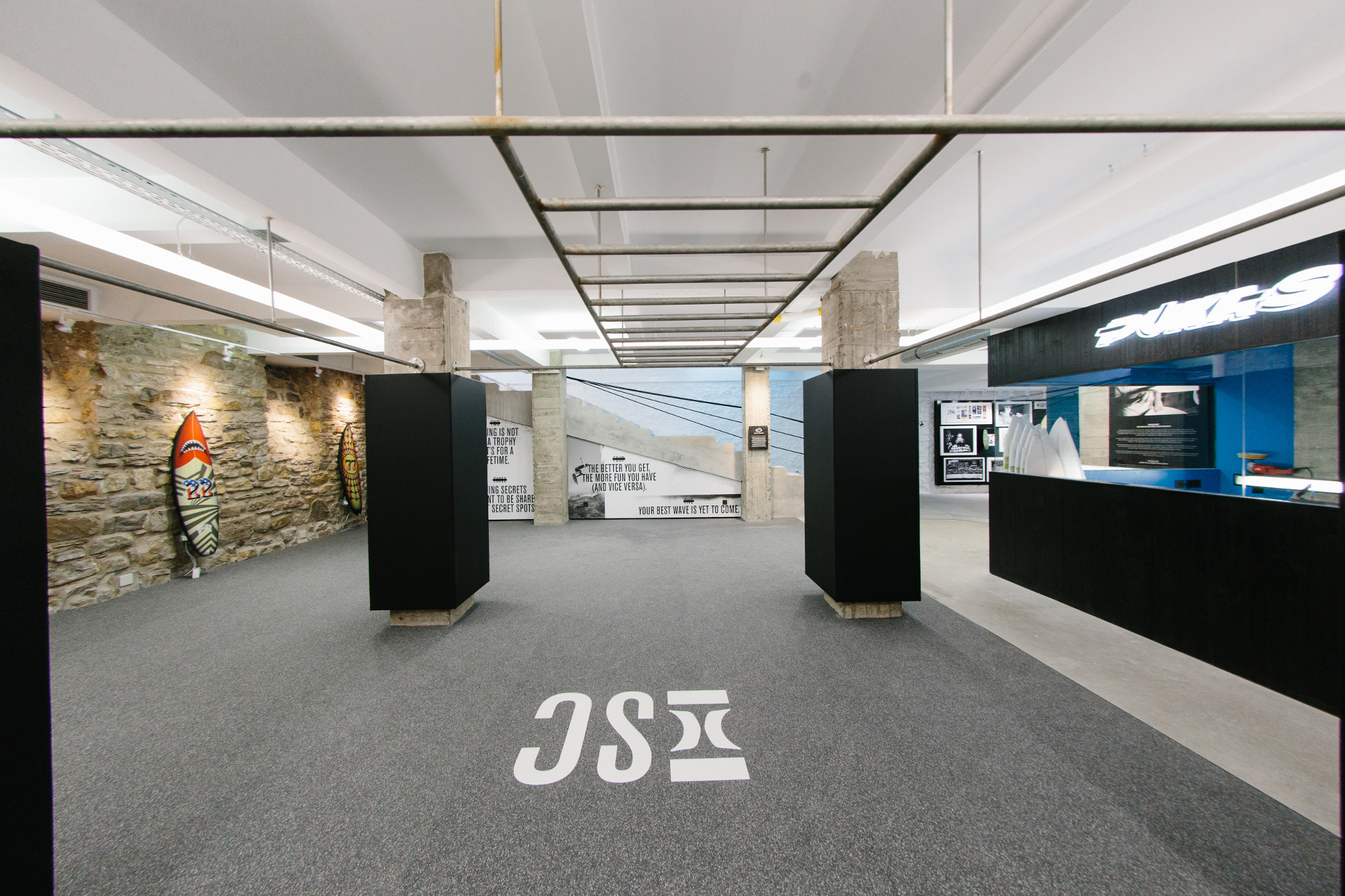 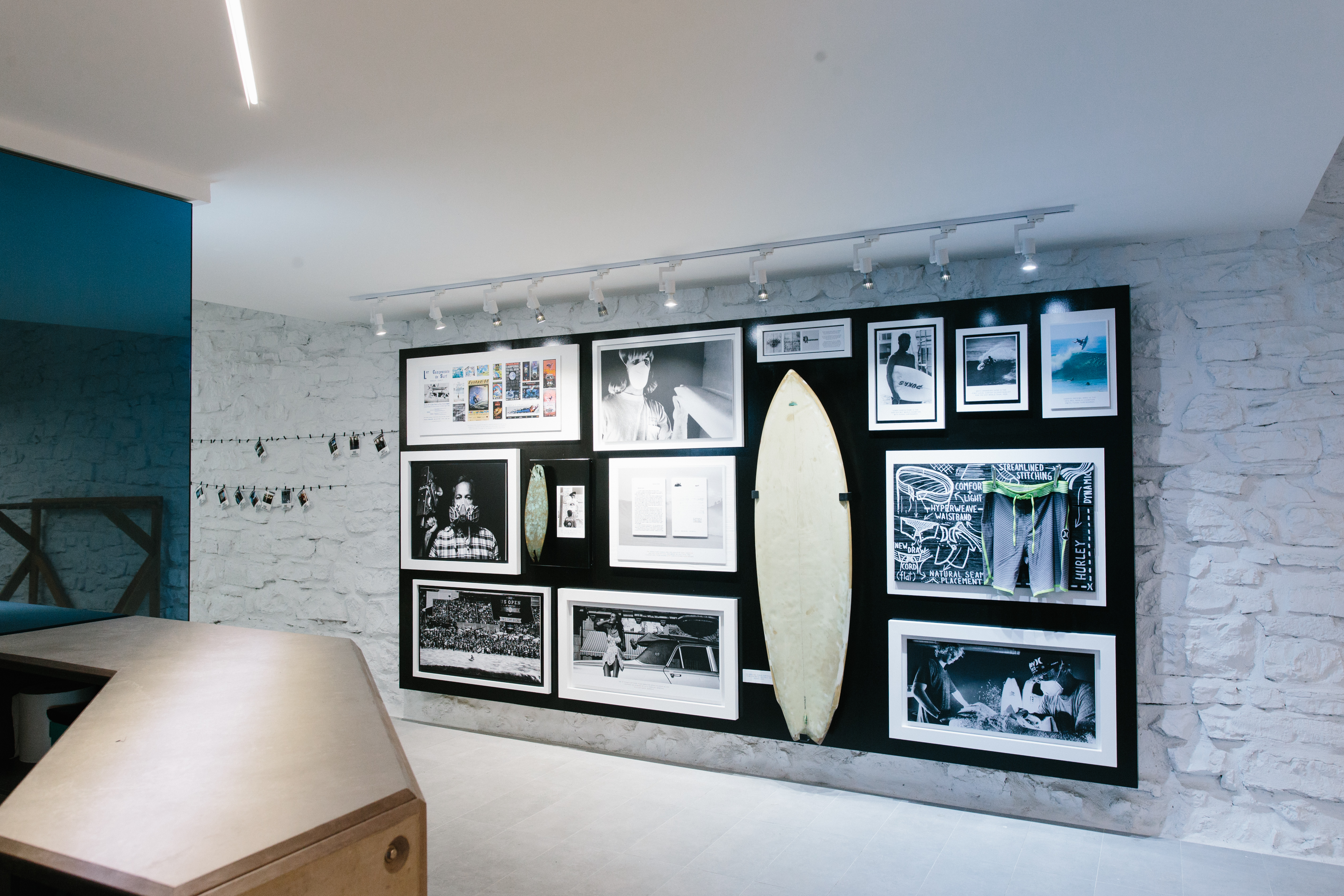 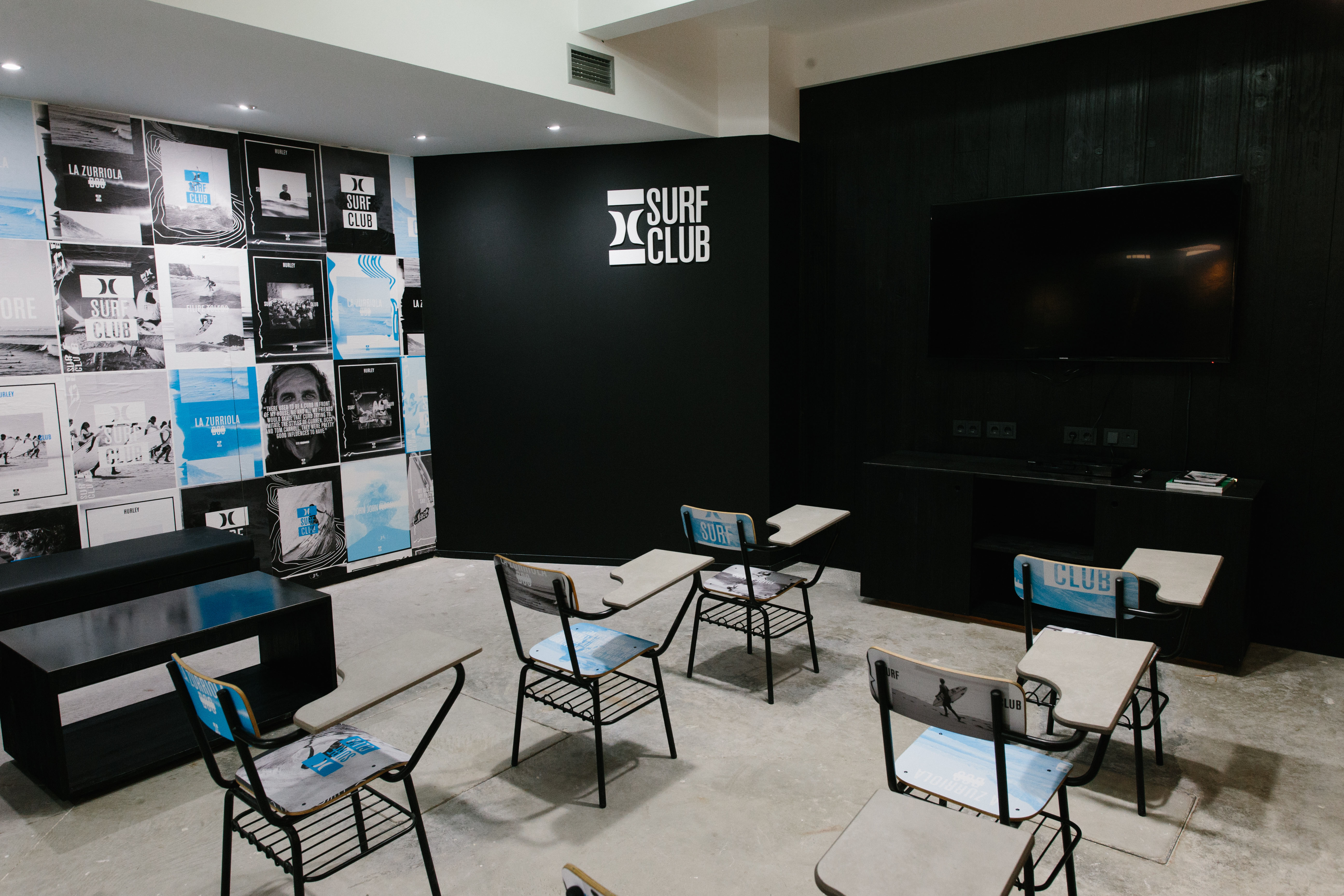 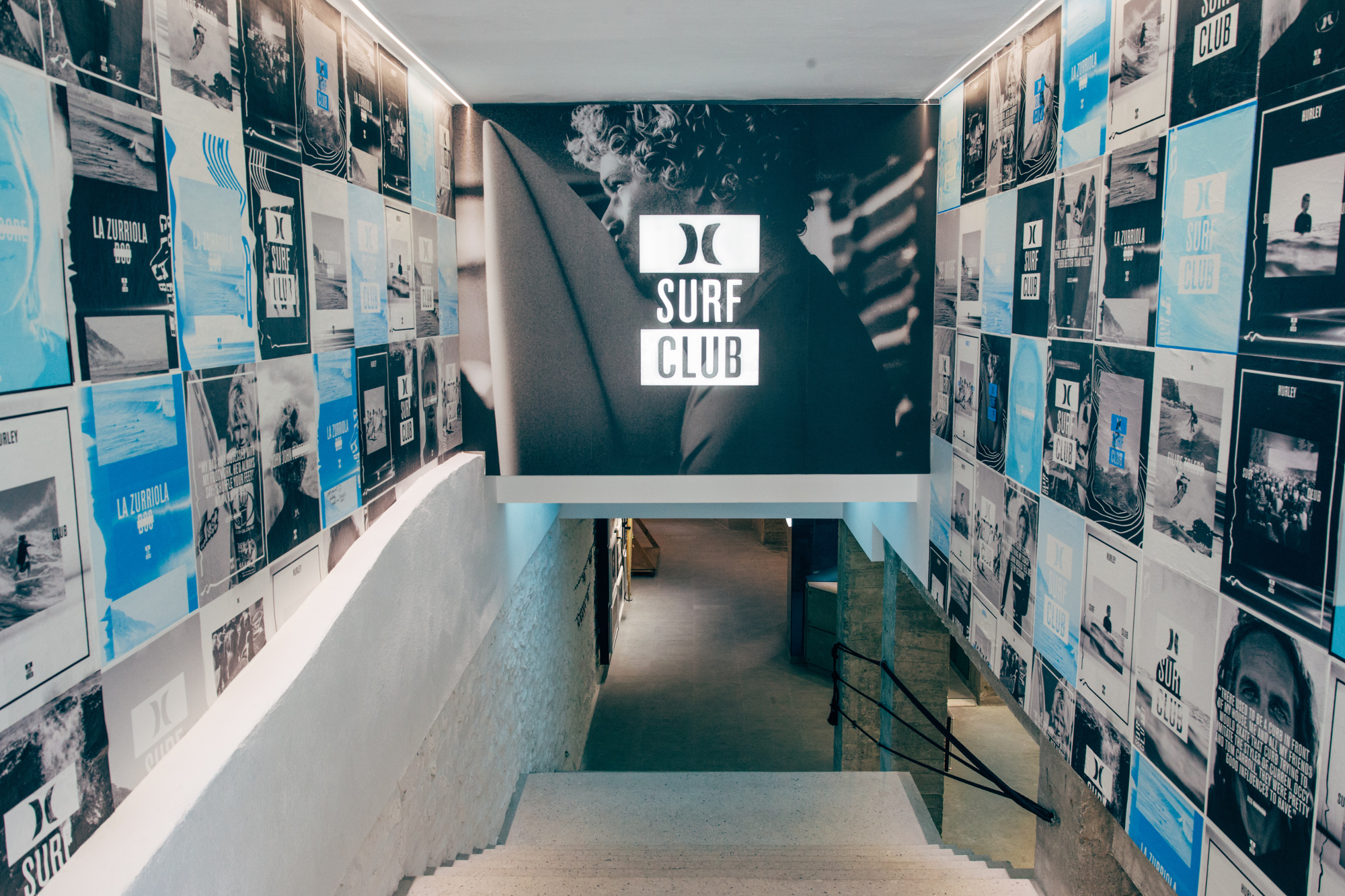 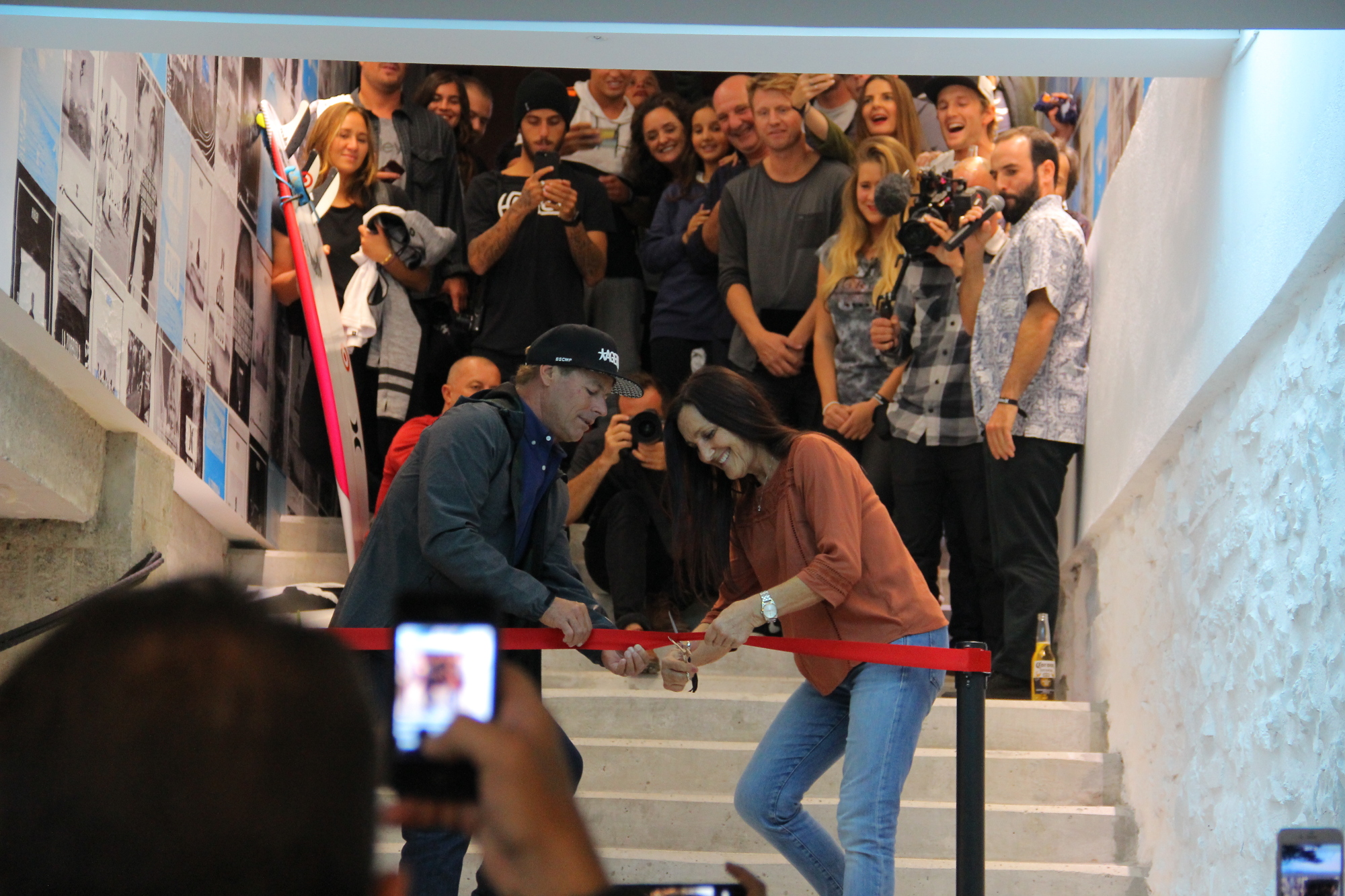