Nike & Tisci,Madrid at their feet

Nike & Tisci, Madrid at their feet

Madrid, September 2014. The city is immersed in celebrating its Fashion Week and the end of the basketball world cup. At this time, the capital is, more than ever, the capital of fashion and sport at the same time. Nike, a sportswear leader, wants to take advantage of those two big occasions happening at the same time to put on its event. THE event.

The pretext? Launching the reissue of some legendary trainers: the Nike Air Force 1, reinterpreted by Riccardo Tisci, creative director of Givenchy and one of the most respected names on the international catwalk. A trainer which is almost a collector's item on account of being the first to bring Nike together with a heavyweight of the fashion industry.

The location? The Casino de Madrid, decorated and lit for the occasion to create an atmosphere as exclusive as the trainer itself. The duality between tradition and modernity, between legacy and experimentation, can be seen both in the design of the staging and in that of the trainer.

“Like the great Madrid parties of the 80s. Something which has not happened in Madrid for many years.” (Pedro Almodóvar)

Acting as host was Tisci himself, personal friend of ‘celebs’ like Beyoncé and Madonna and who was accompanied for the occasion by the singer Ciara.

Among the other guests, more than 800 of them, was the whole Madrid social scene: figures from film, like Pedro Almodóvar, Rossy de Palma, Javier Cámara and Paco León; figures from fashion, like Andrés Velencoso and Verónica Blume; bloggers, like Gala González and Miranda Makaroff; and socialites like Tamara Falcó and Vicky Martín Berrocal.

All of them wearing their most sporty outfit to show - in case anyone was in any doubt - that being exclusive is not incompatible with being casual. They were later joined by members of the American basketball team, the new world champions.

The result: a full-brand experience with global impact. Almost 1,200 posts and 1.8 million likes generated, with a total audience of more than a billion people. 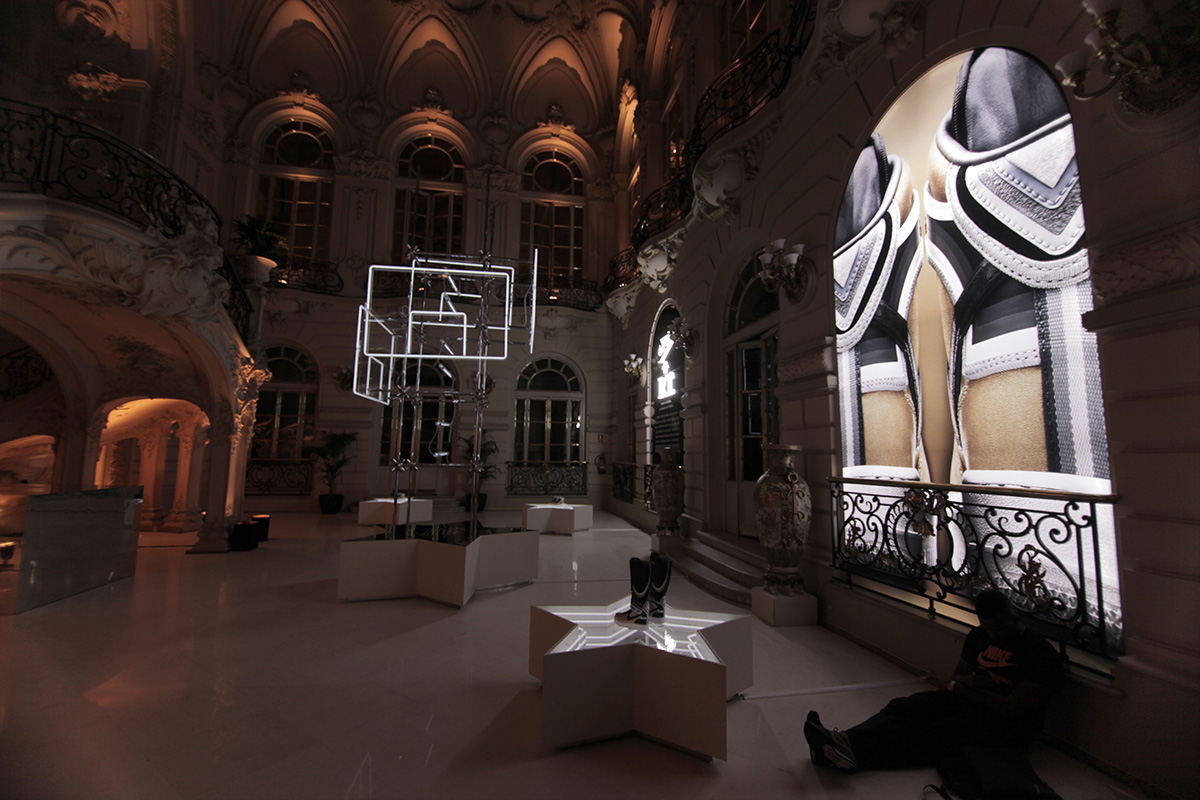 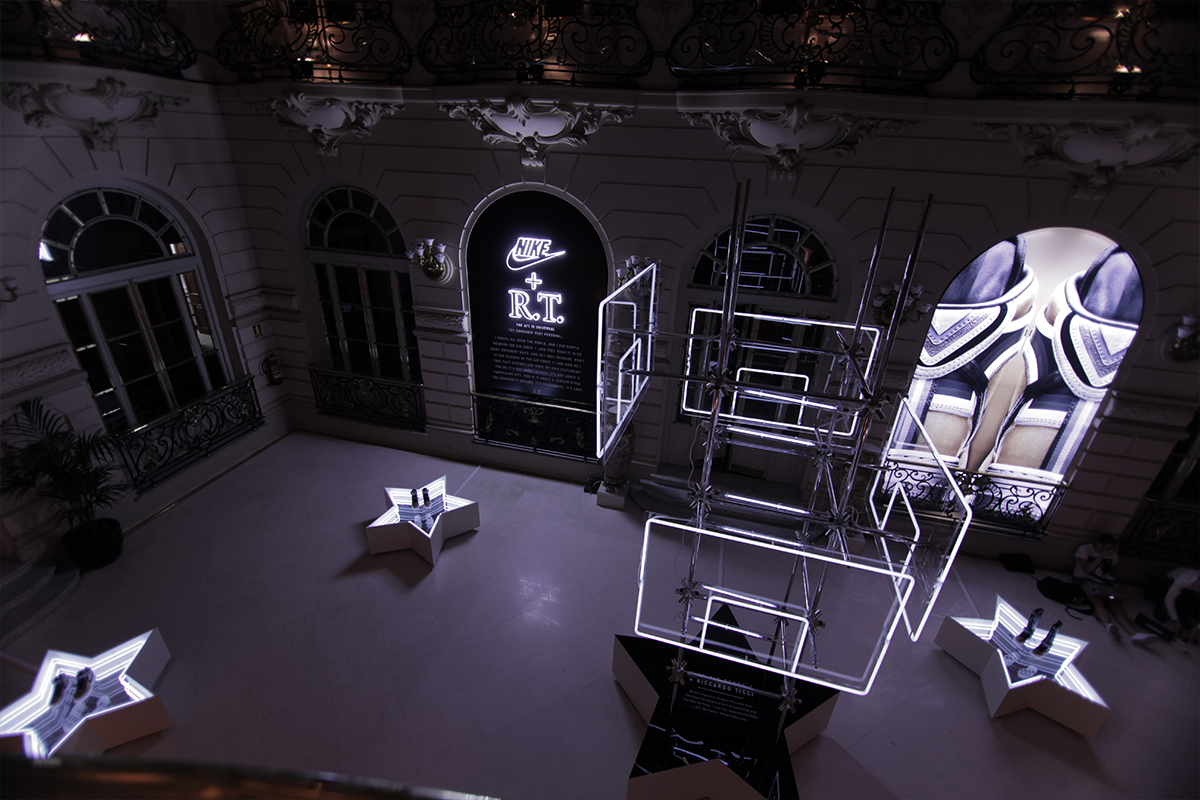 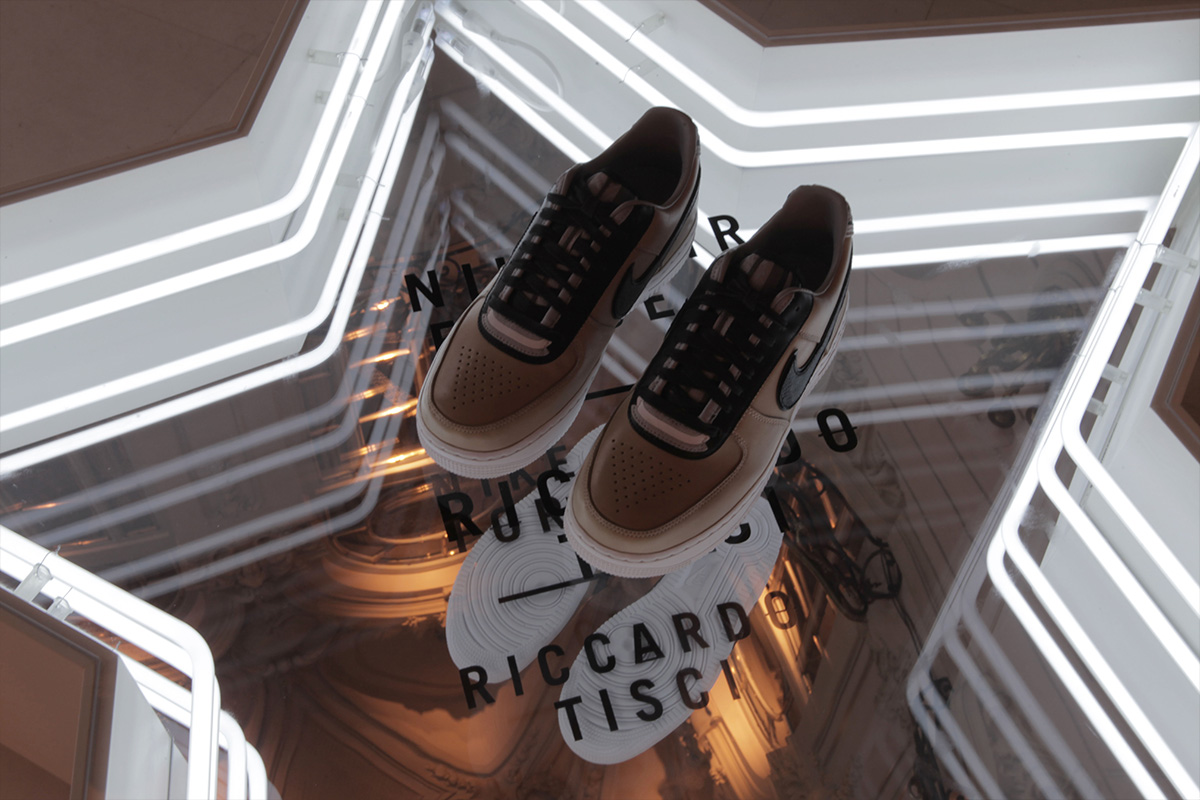 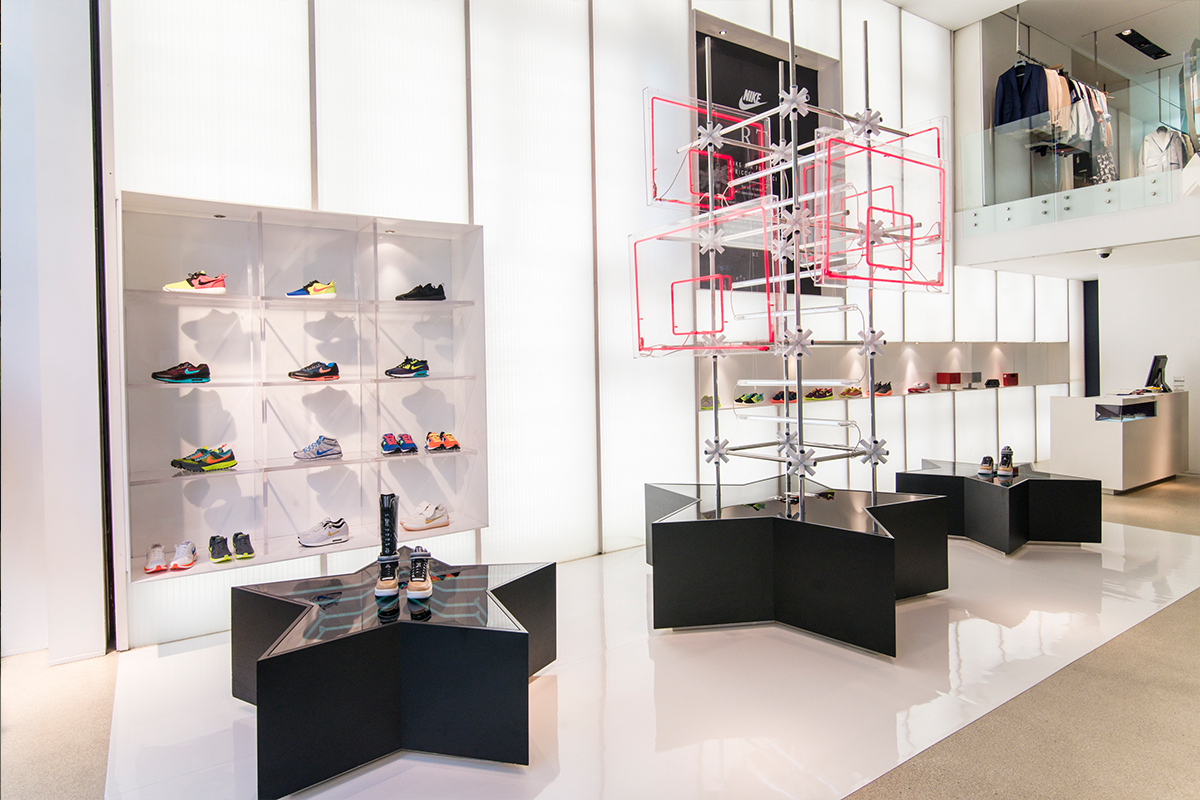