Barcelona, 1992. The urban transformation which accompanied the Olympic Games turned the city, almost without realising it, into the unofficial capital of skateboarding. Spaces such as Plaça dels Àngels, opposite the MACBA contemporary art museum, or Parc de les Tres Xemeneies, in the Paral·lel area, have become places of pilgrimage for skaters from around the world.

Incomprehensibly, the years have gone by without Barcelona having a skatepark which lives up to such a reputation. Neither the city nor the metropolitan area had a top-level skateboarding facility, while skating in the street attracts stiff penalties.

Now, finally, two decades and five Olympiads later, skateboarding can boast of being a new Olympic sport and Barcelona of the opening of Skate Agora BDN, the country’s first skate plaza approved for international competitions, and a training school for future riders.

Half sport and half lifestyle, skateboarding has gone from being underground to being an asset for brands and institutions

Conceived and led by Lateral Thinking, Skate Agora BDN is a collaborative project which was later joined by Badalona City Council, which provided and adapted the space, Nike SB, a leading skatewear brand, and California Skateparks, which was responsible for the construction.

Half sport, half lifestyle, in just a few years skateboarding has gone from being a marginal activity, relegated to the category of a ‘sub-sport’, to being a valuable asset which brands and institutions want to be associated with.

Regarded as the “Mecca of European skateboarding”, Skate Agora BDN is the only skate plaza in Spain approved for international competitions

Christened by the media the “new Mecca of European skateboarding” and with almost 6,000m2 of track and services, Skate Agora BDN is the venue for the SLS Pro Open, a qualifying trial for the most important circuit in world skateboarding, which is attended by stars of the sport such as Shane O’Neill and Paul Rodríguez.

But, just as skateboarding is more than a sport, Skate Agora BDN is much more than a skatepark. On the one hand, it is a firm commitment to regenerating the coastline, returning a disused industrial area to Badalona in the form a first-class sports facility which is open to its residents.

In addition to being a skatepark, it is a project of social transformation which includes a training school

On the other hand, it is also an educational project, with Skate Agora Academy, a training school run by European runner-up JM Roura and which, using the pioneering method of Nike SB Honour Roll, came about with the ambition of becoming a high-performance centre for young riders and - who knows? - perhaps future Olympic medallists.

In short, Skate Agora BDN is a vehicle for social transformation which, with skateboarding as its engine, offers sport and culture, education and entertainment, in a creative, positive and safe environment. 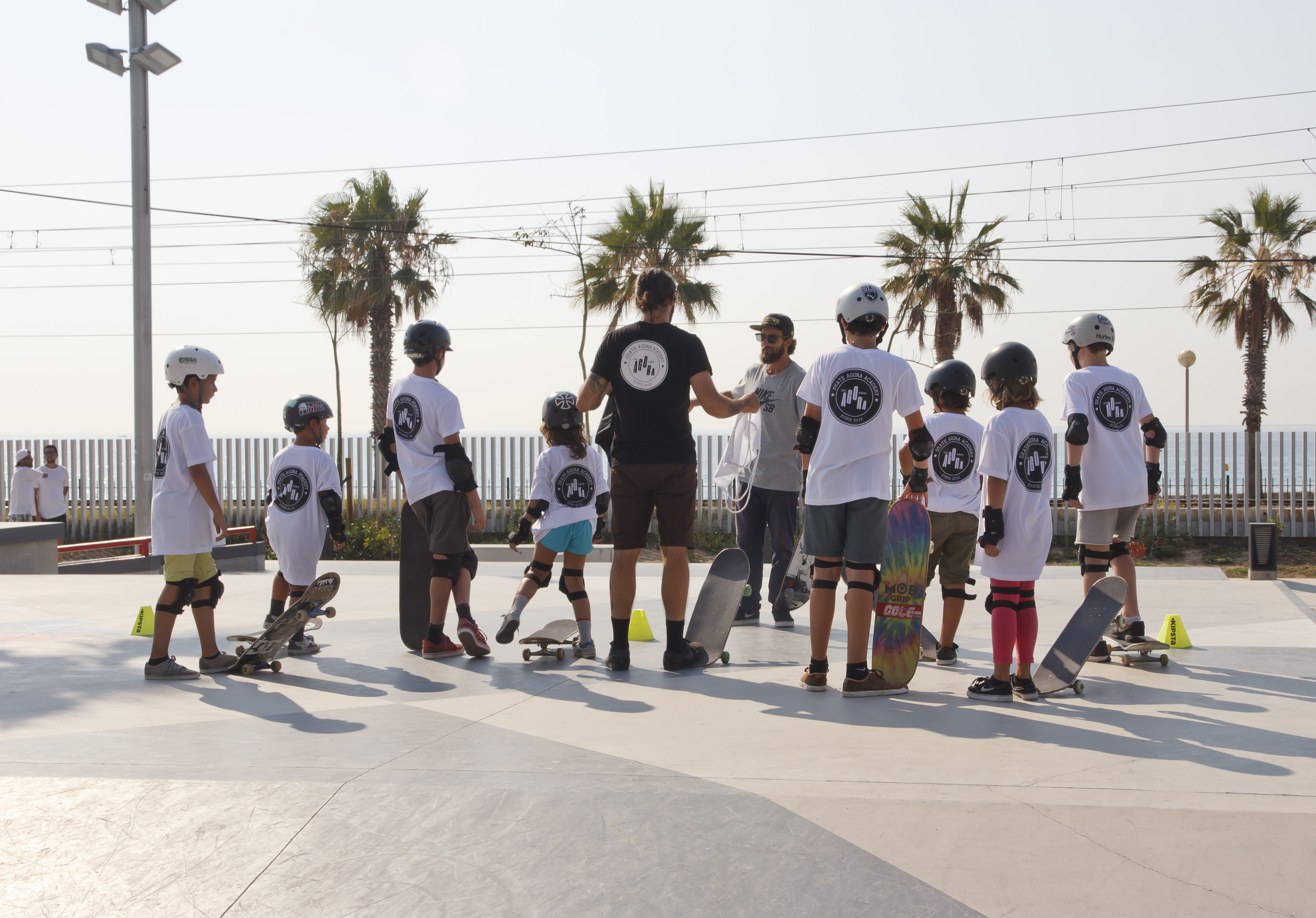 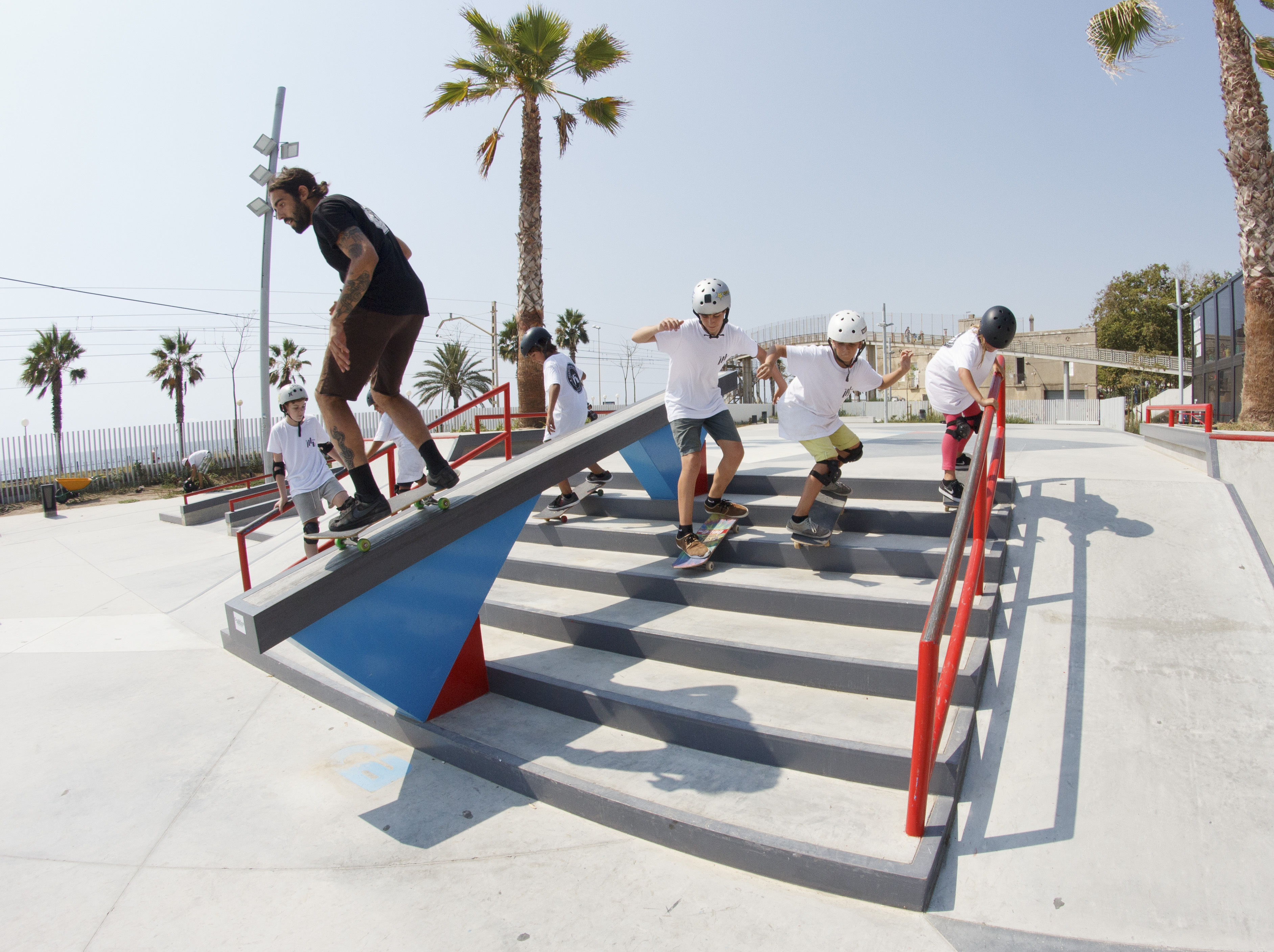 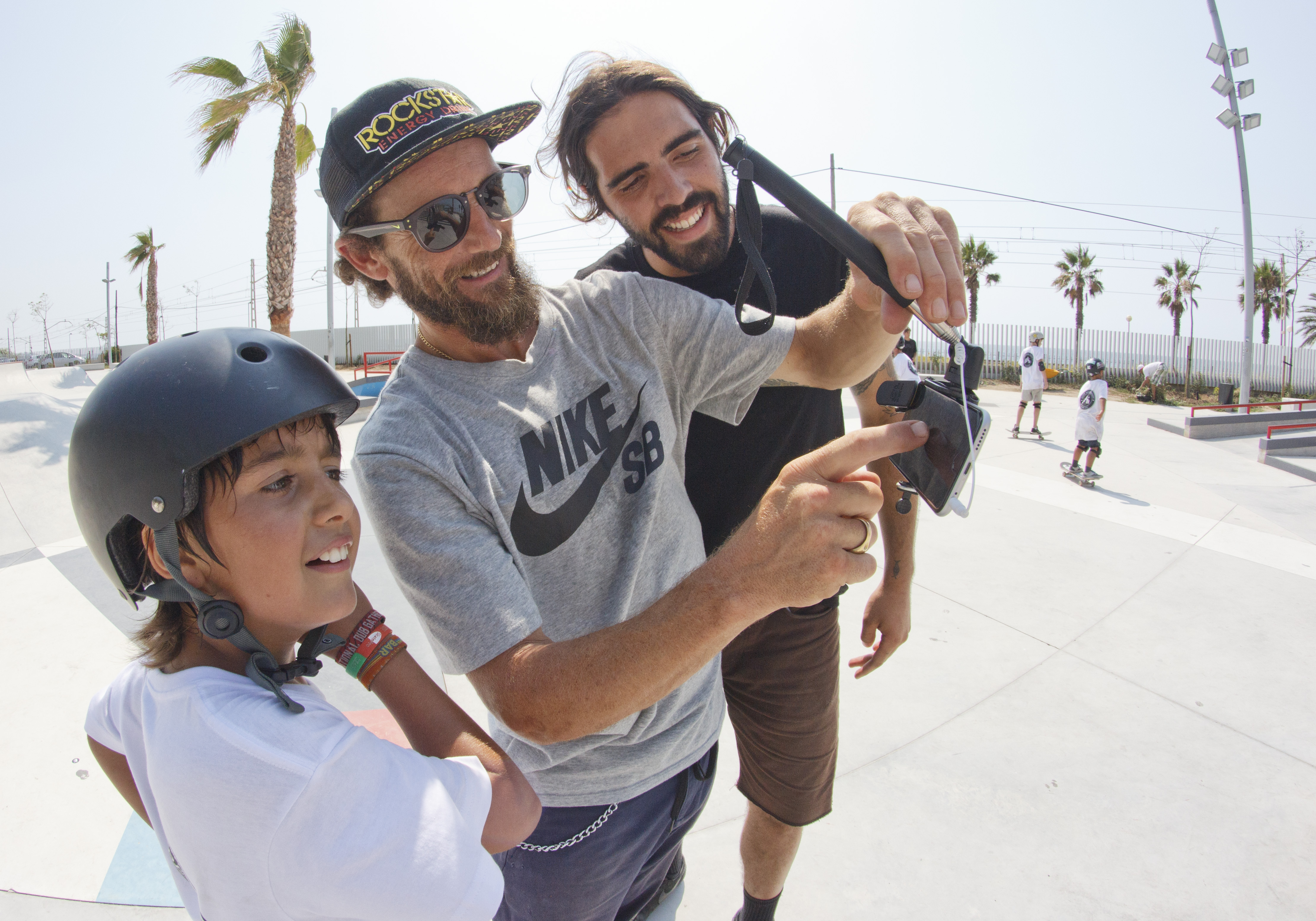 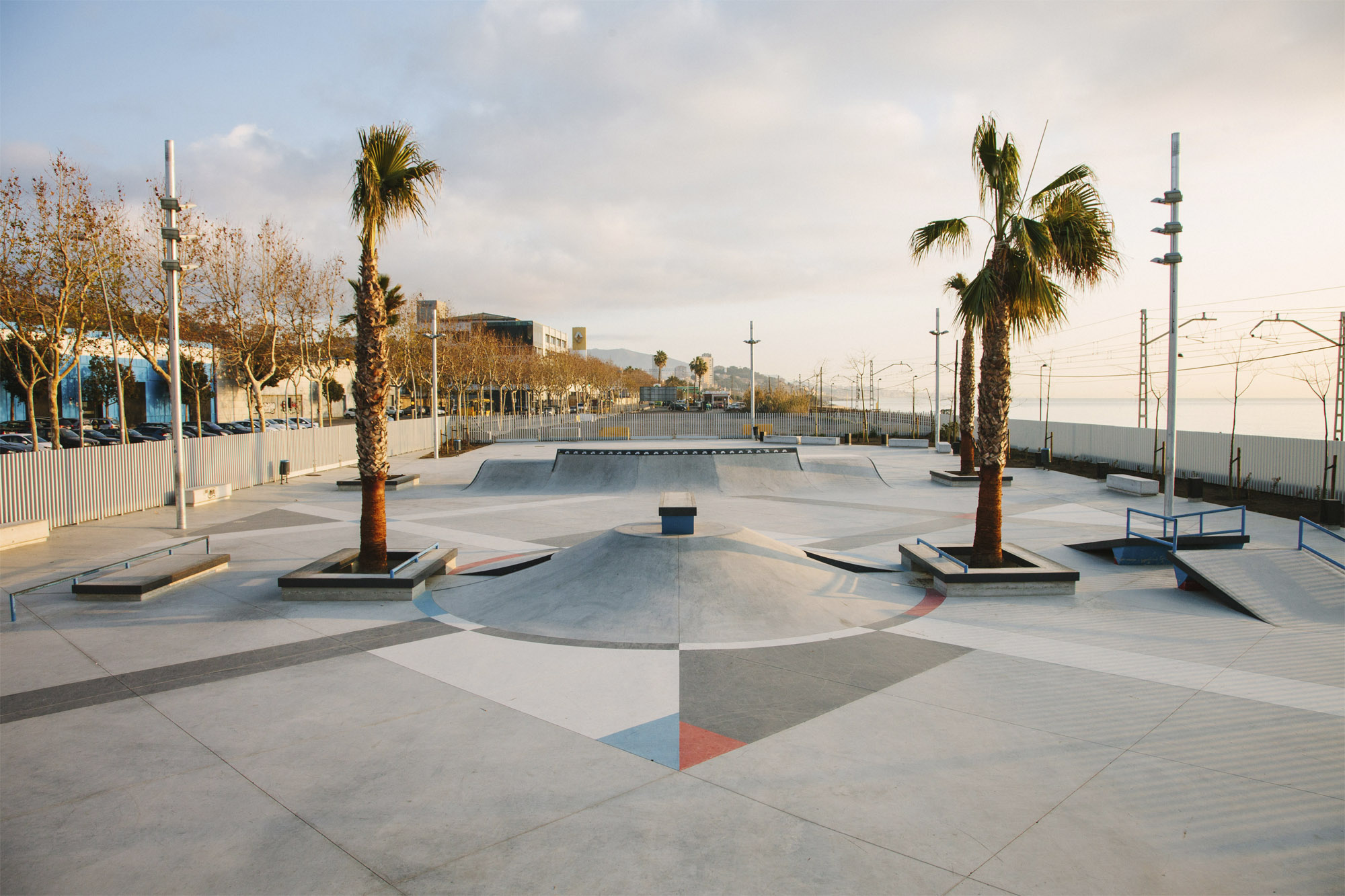 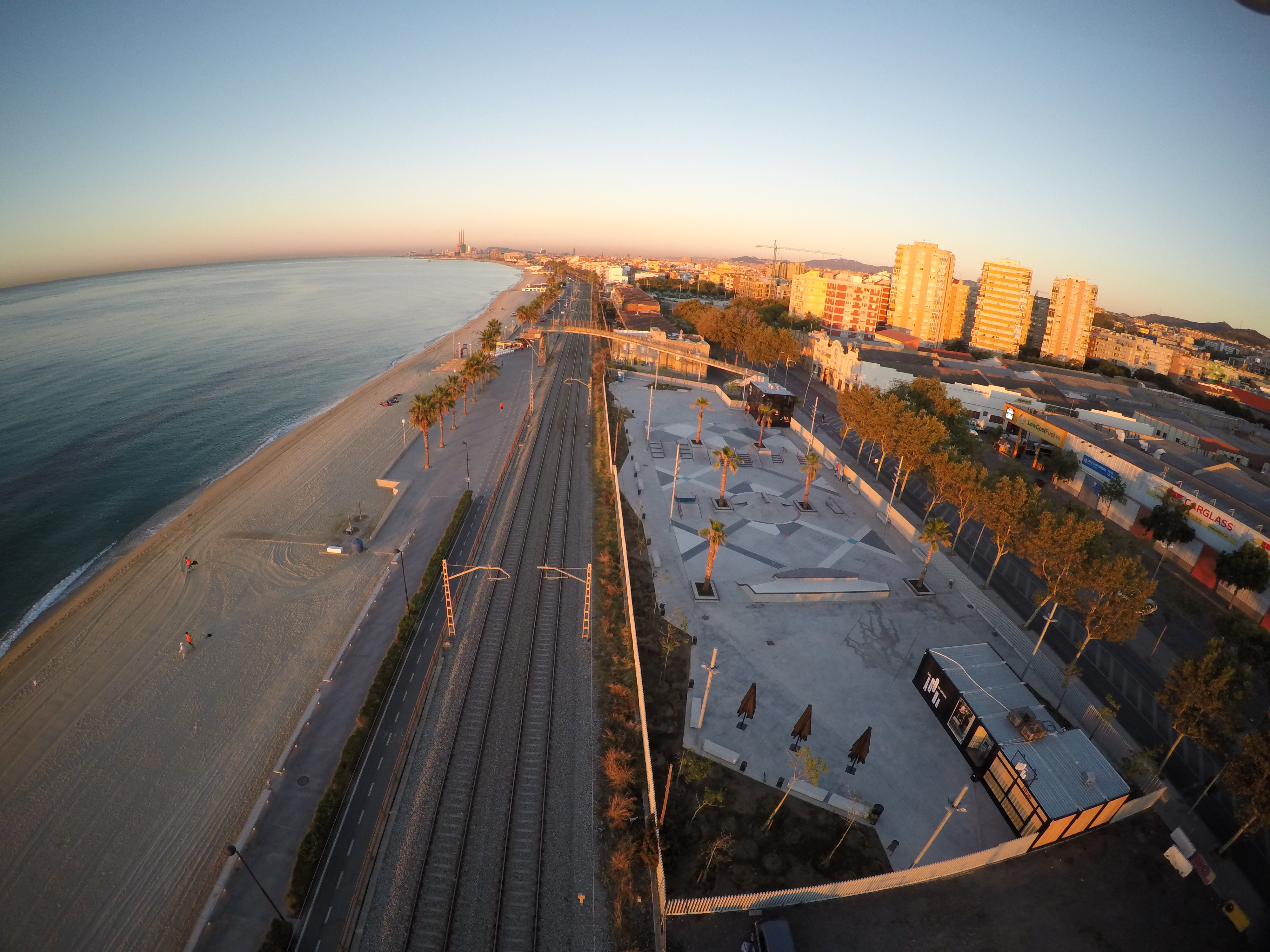