Alexia Putellas, the Queen, is already an icon of Barça, of Barcelona and of sport around the world. And, for her achievements as a player and captain of the team, she won a Ballon d'Or, an award that declared her the best player in the world, the official confirmation of something we all already knew.

We were lucky enough to collaborate in the celebration of this recognition with Nike, who decided to honour her with a literal coronation: they proclaimed her the Queen - as her teammates have christened her - with a crown and golden boots, which she received from the hands of another Blaugrana icon, Puyol, and which were exhibited in the Camp Nou museum.

The institutionalisation of his triumph culminated in a very special mass bath. On the pitch, dozens of youngsters who have her as a point of reference were waiting for her, eager to train with her. Alexia, in her day, was also one of them. She also had role models, people she looked up to in order to improve herself, to be better, to be where she is now.

"That's why it meant so much to be able to work with young people from my hometown, Barcelona. Creating opportunities and teaching that everything is possible is essential to contribute to your community and to the next generations," Alexia reflected. Now, she is already an idol and an icon to a new generation who will look up to her with the same passion with which she idolised her predecessors. And we can only be proud to have been a part of this historic day, which proved that her legacy is already well established. 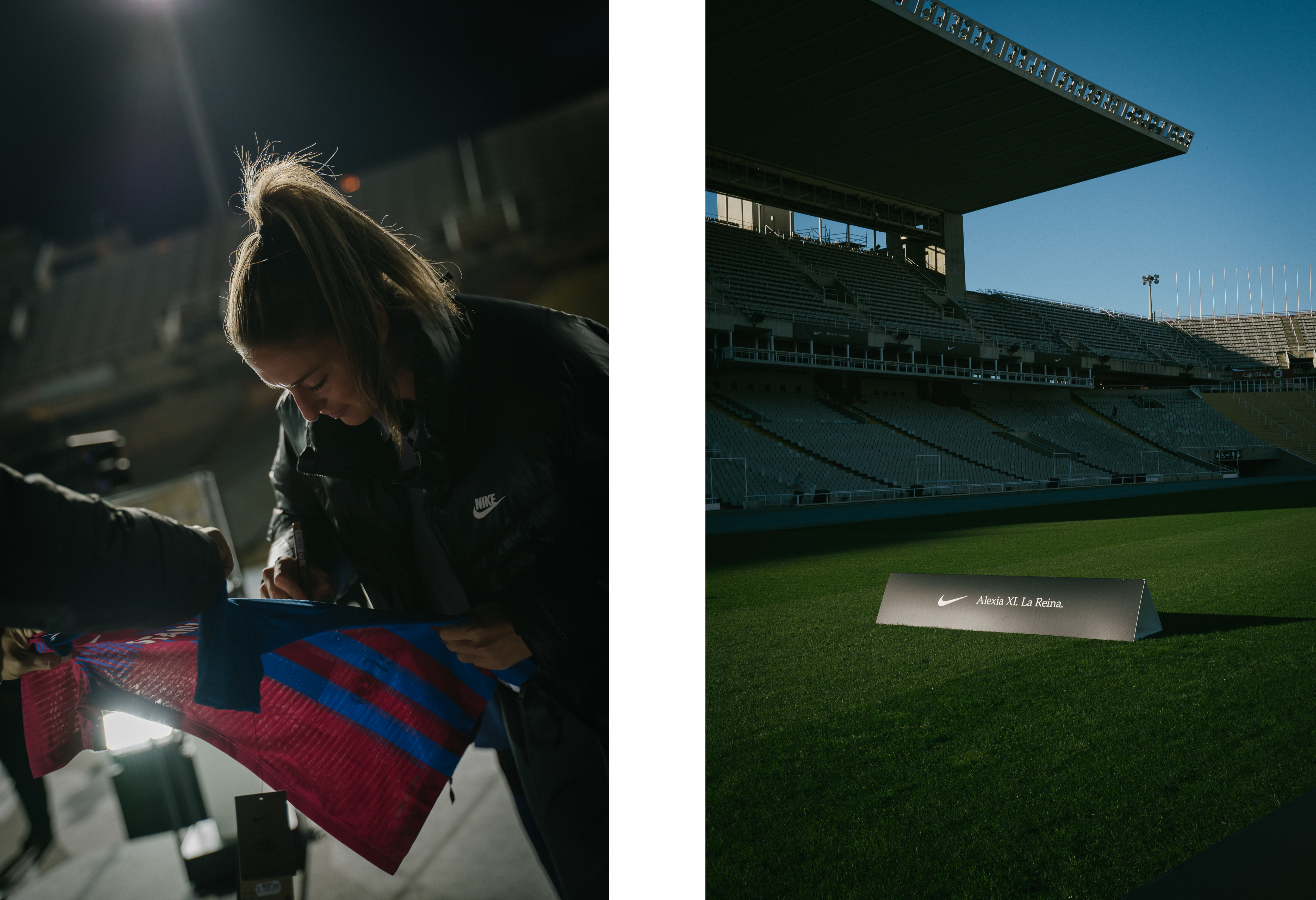 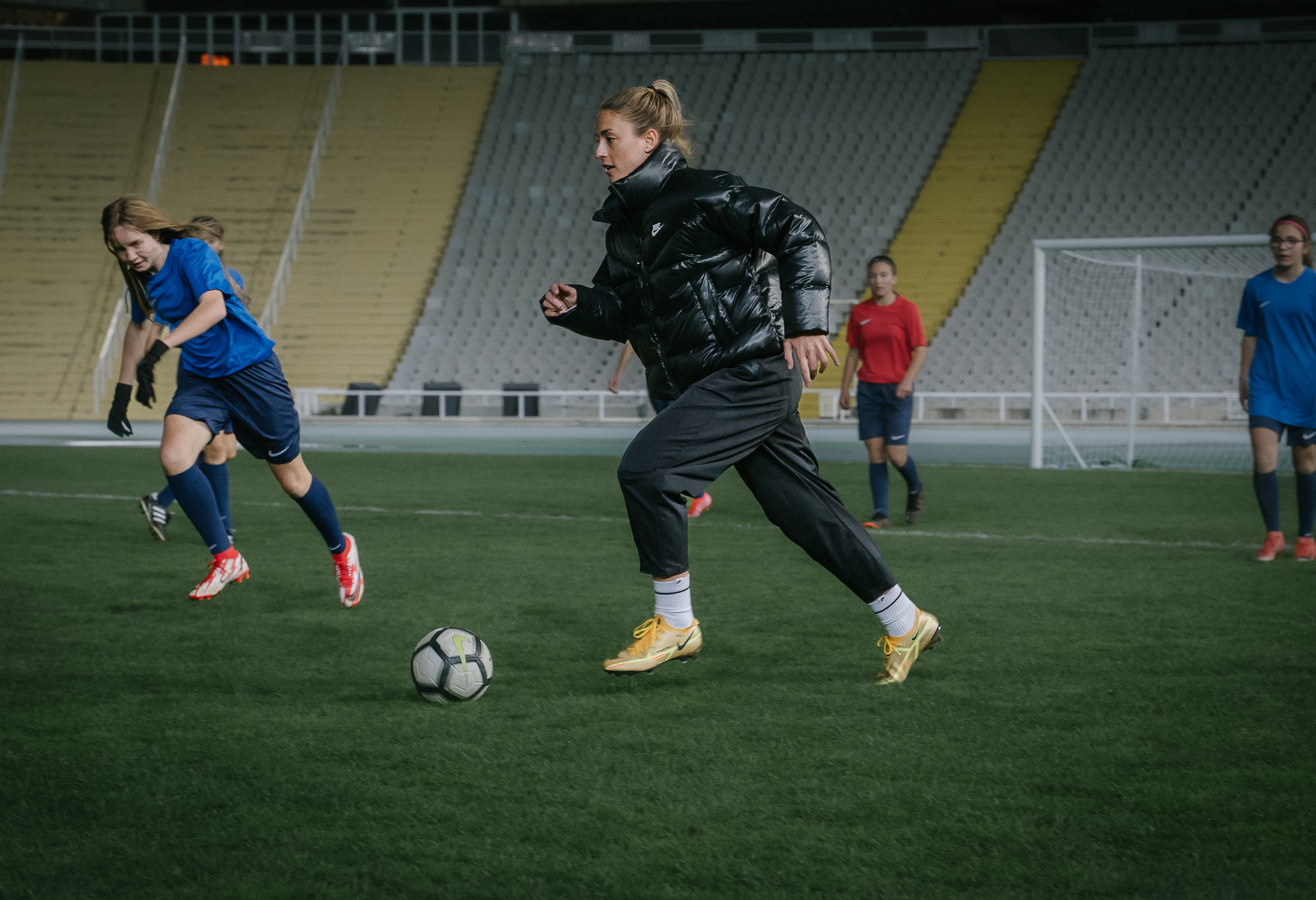 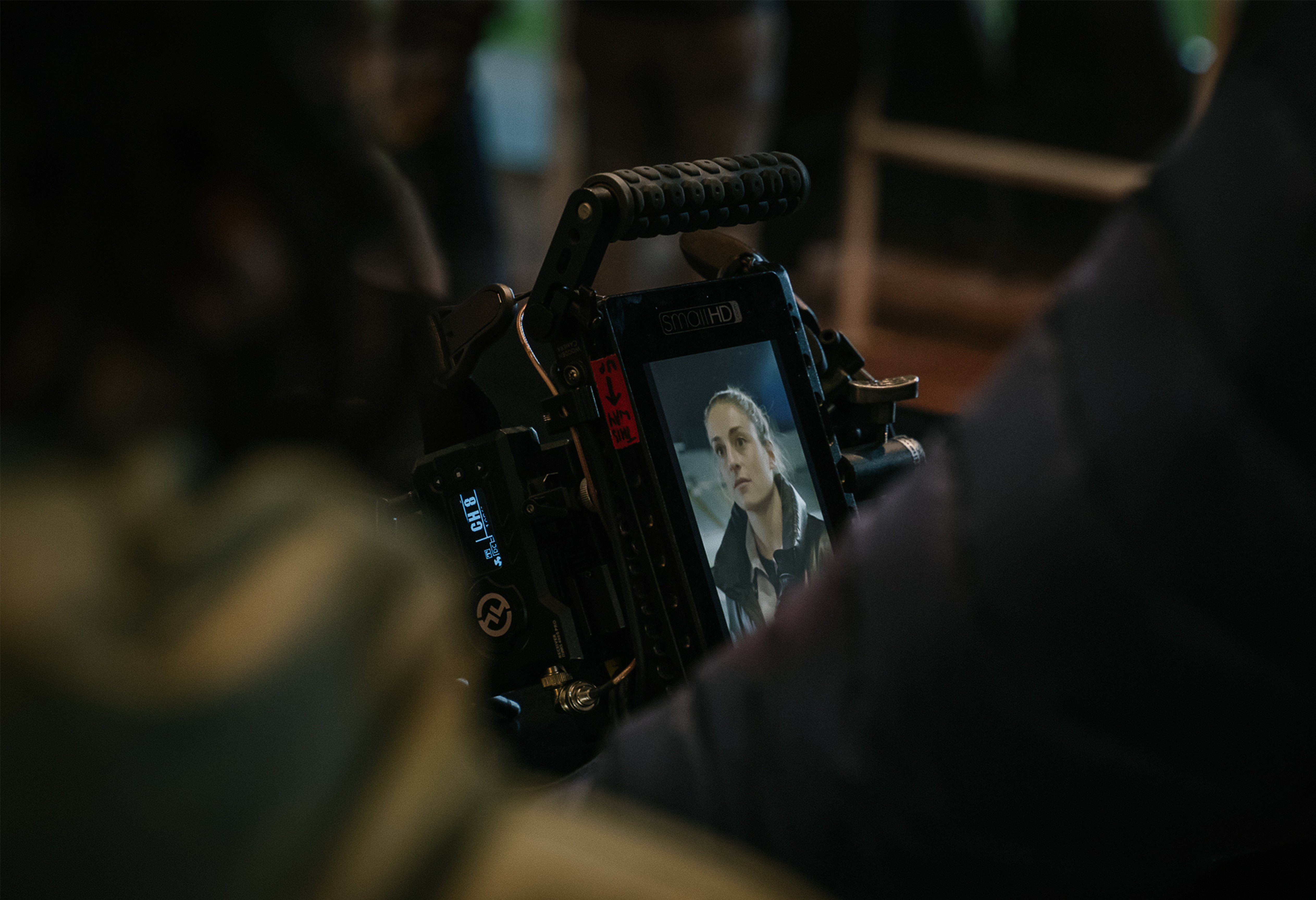 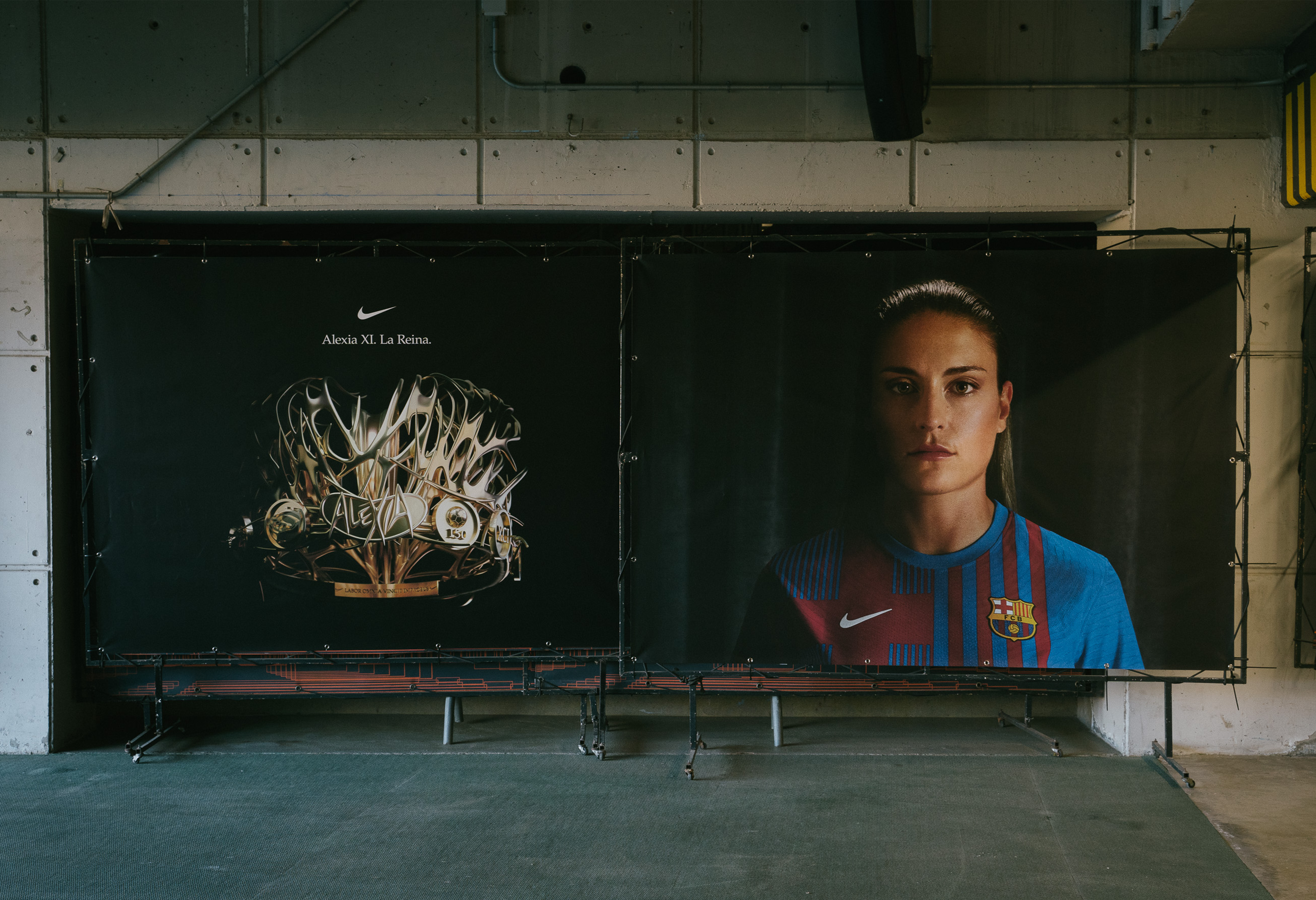 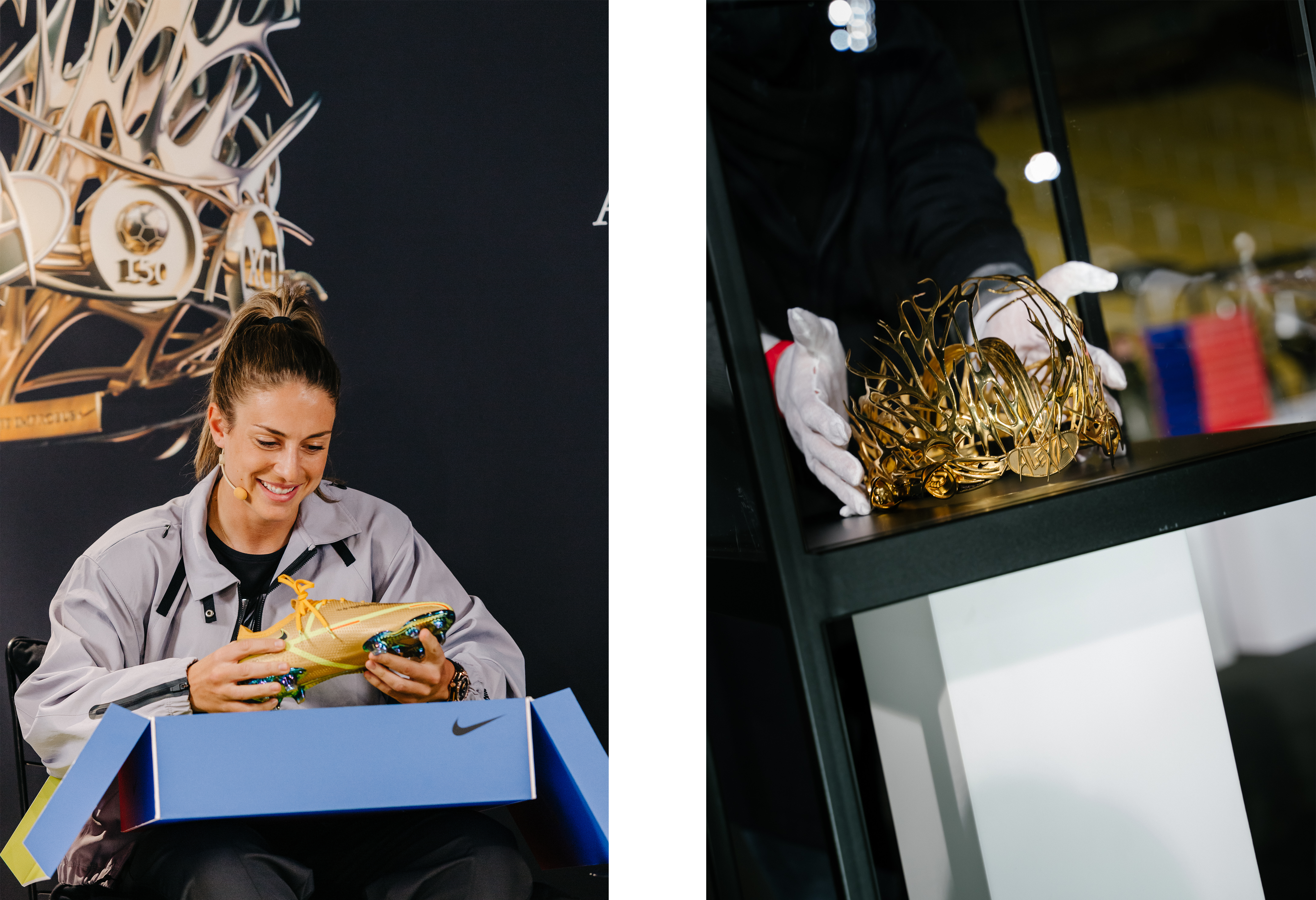 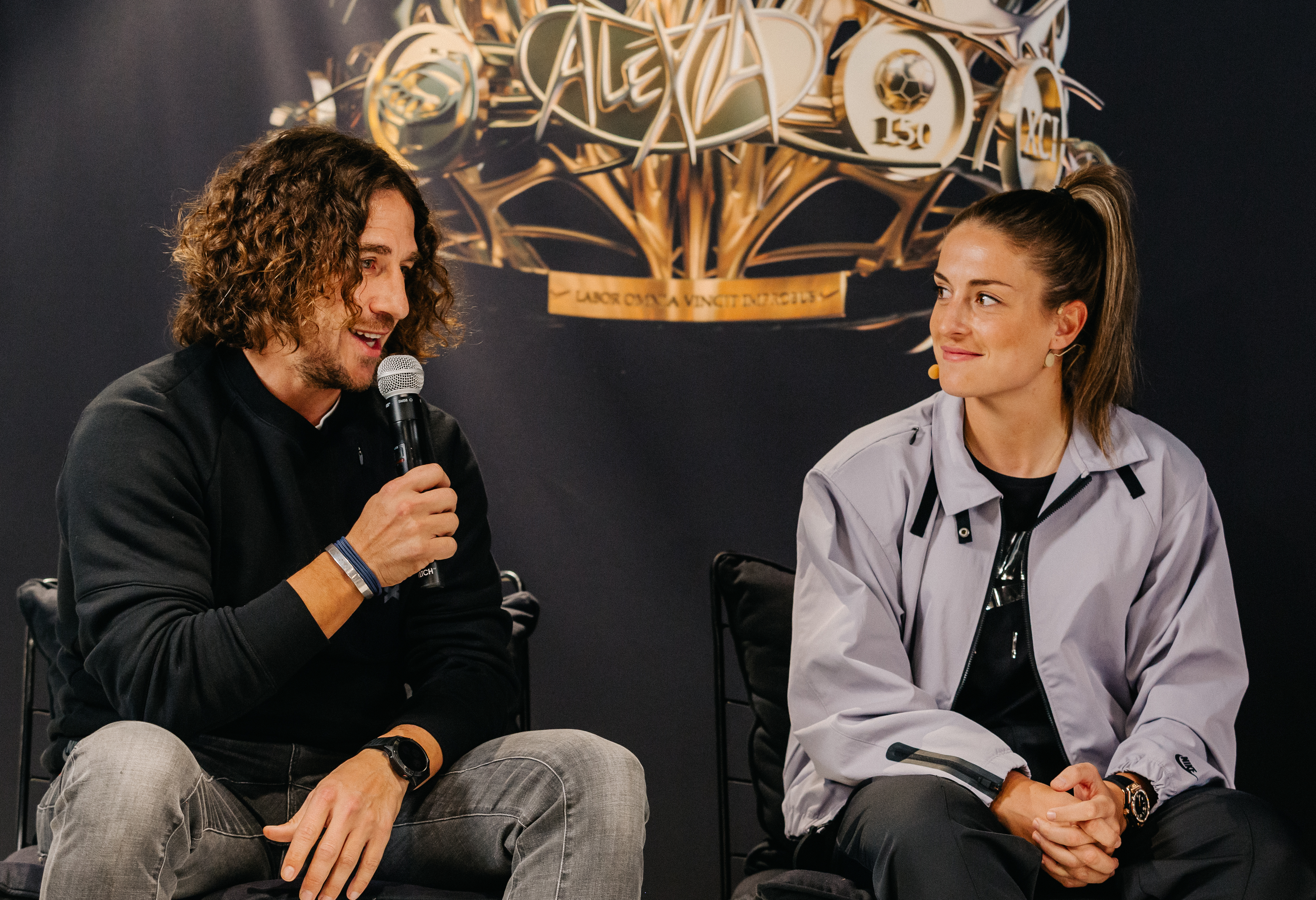 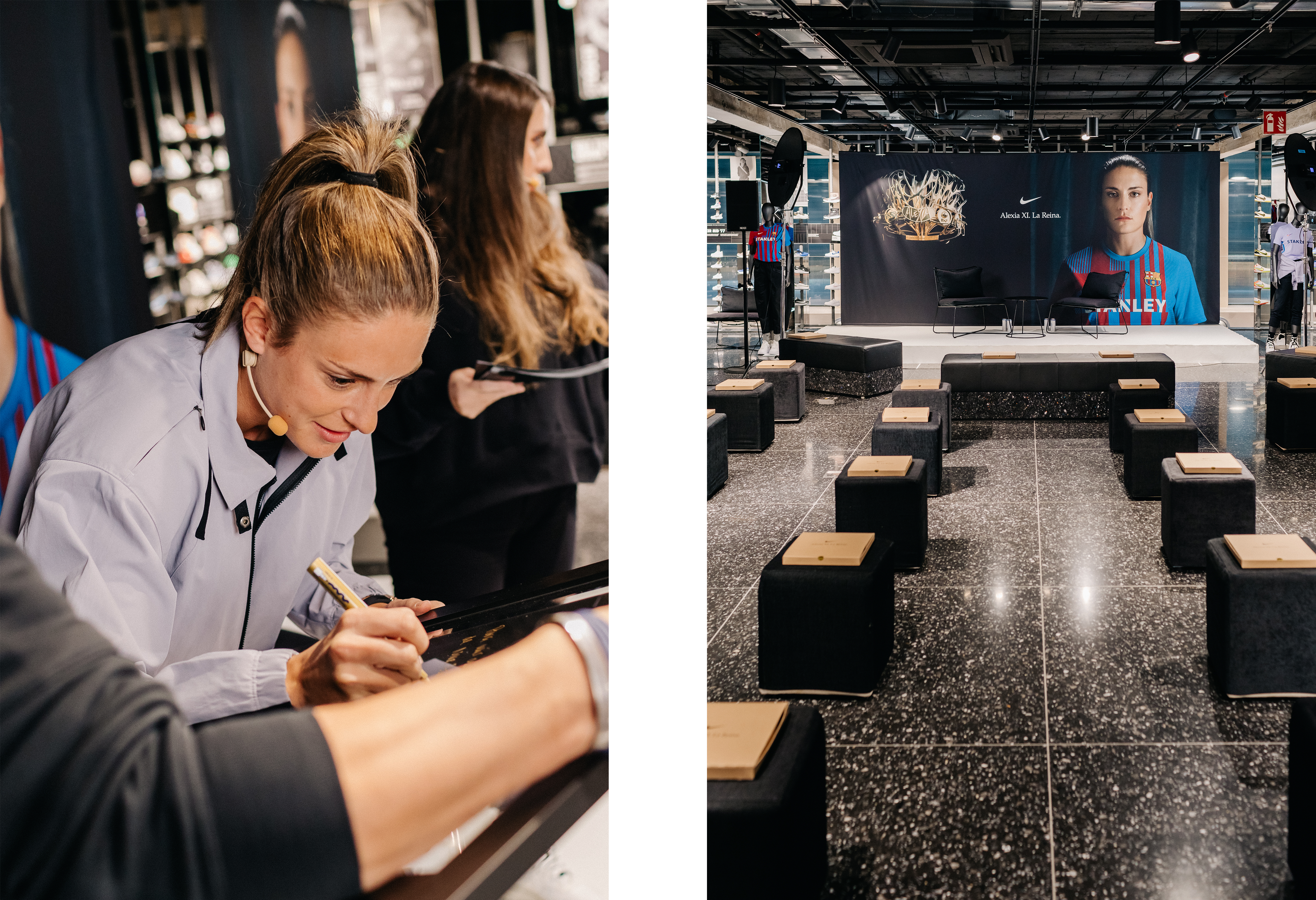 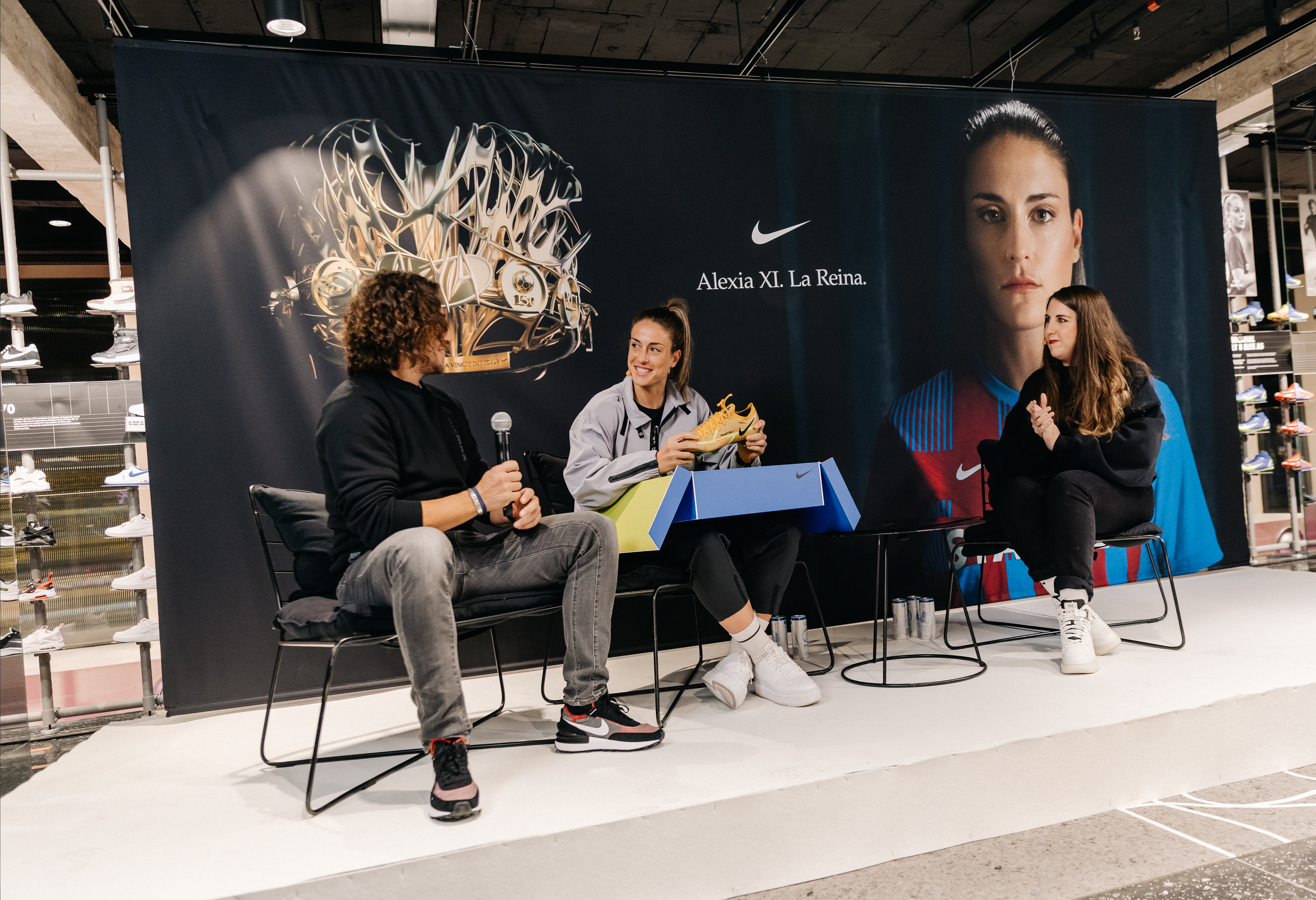