It is not every day that an NBA star comes to your home. Kevin Durant, named the most valuable player (MVP Awards) of the 2014-2015 season, was in Madrid and it was an opportunity not to be missed. We organised three very media-friendly experiences around his visit.

Firstly, we organised a press conference alongside a ‘genealogy wall’, an installation showing the origin and evolution of Nike ID from when it began. Later there was a meet-and-greet with the player, to which journalists and influencers, carefully selected based on their influence, were invited.

The second experience was a surprise for a group of young basketball fans. On the pretext that we were looking for the 12 best streetball players, we arranged a casting to select 12 candidates who we later invited to a court in Lavapiés to play in a tournament with KD himself. In fact, we invited 11 of them; Durant surprised player number 12 by going to fetch him from his home.

The third action took place during the tournament and consisted of a video booth, which allowed the players to take part, virtually, in Durant’s new advertisement, All for the Game. His video was sent to them so that they could share it on social networks.

And the result? A success, with more than 150,000 interactions on social networks and a local event achieving global scale. 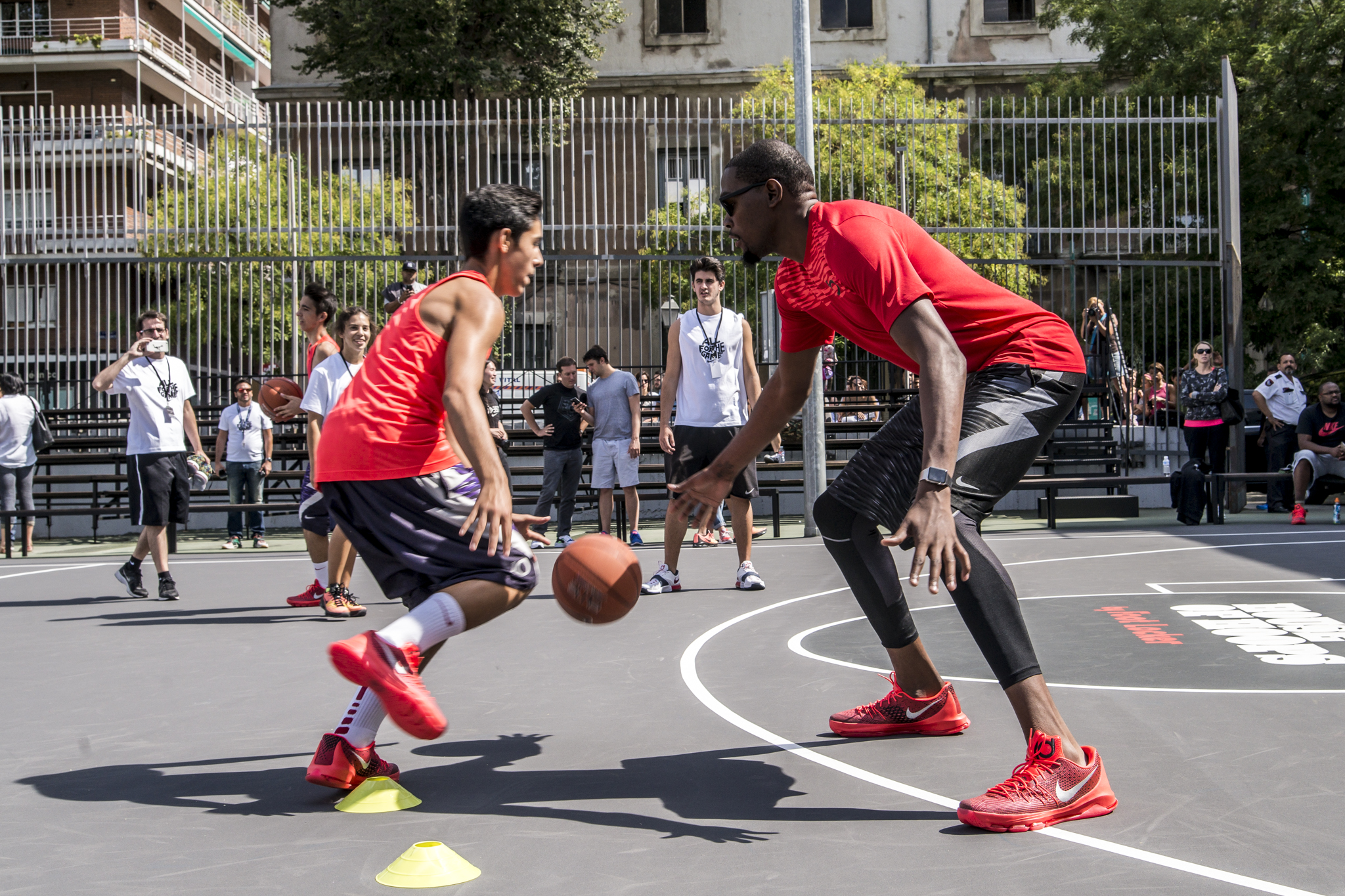 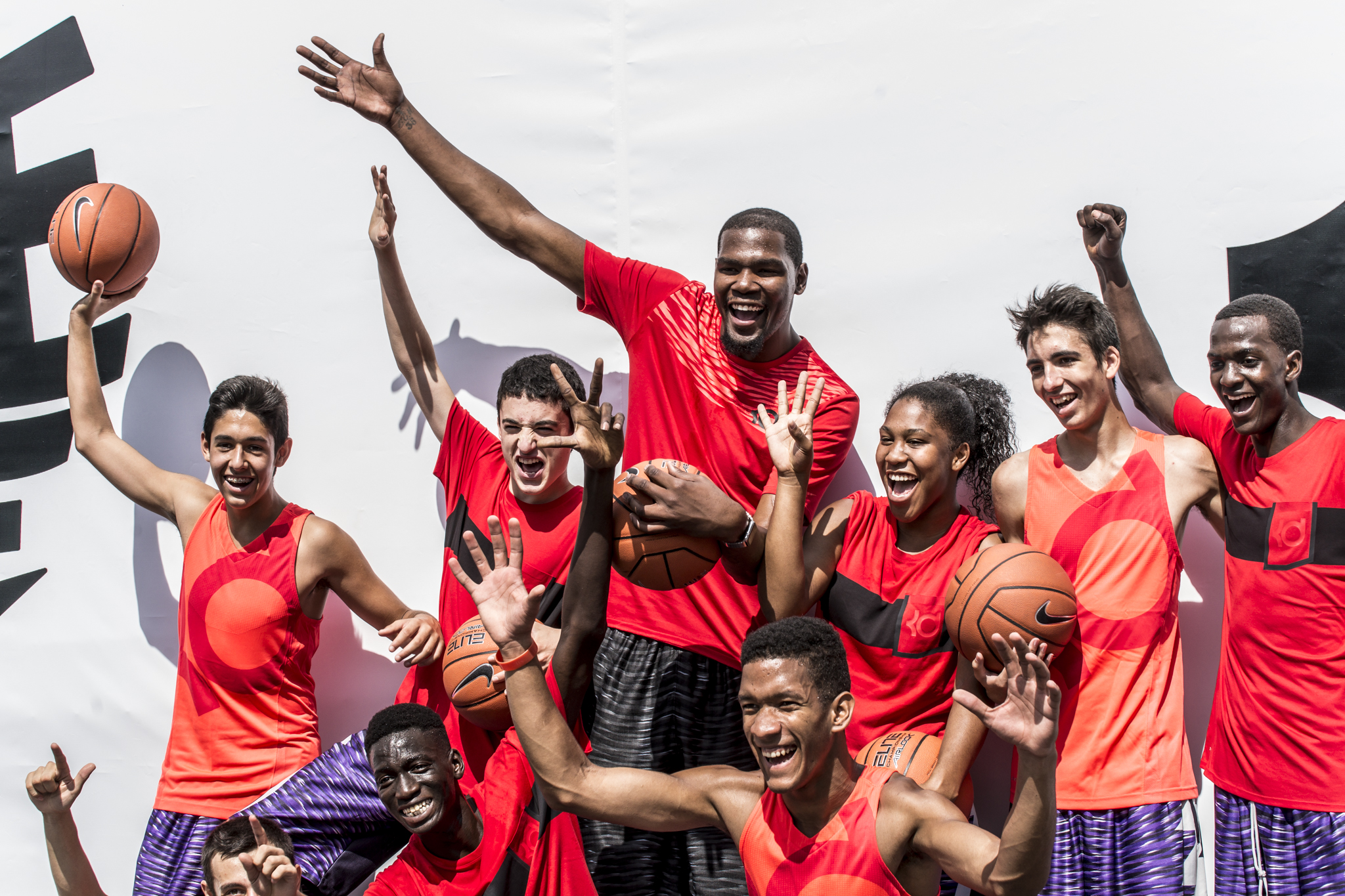 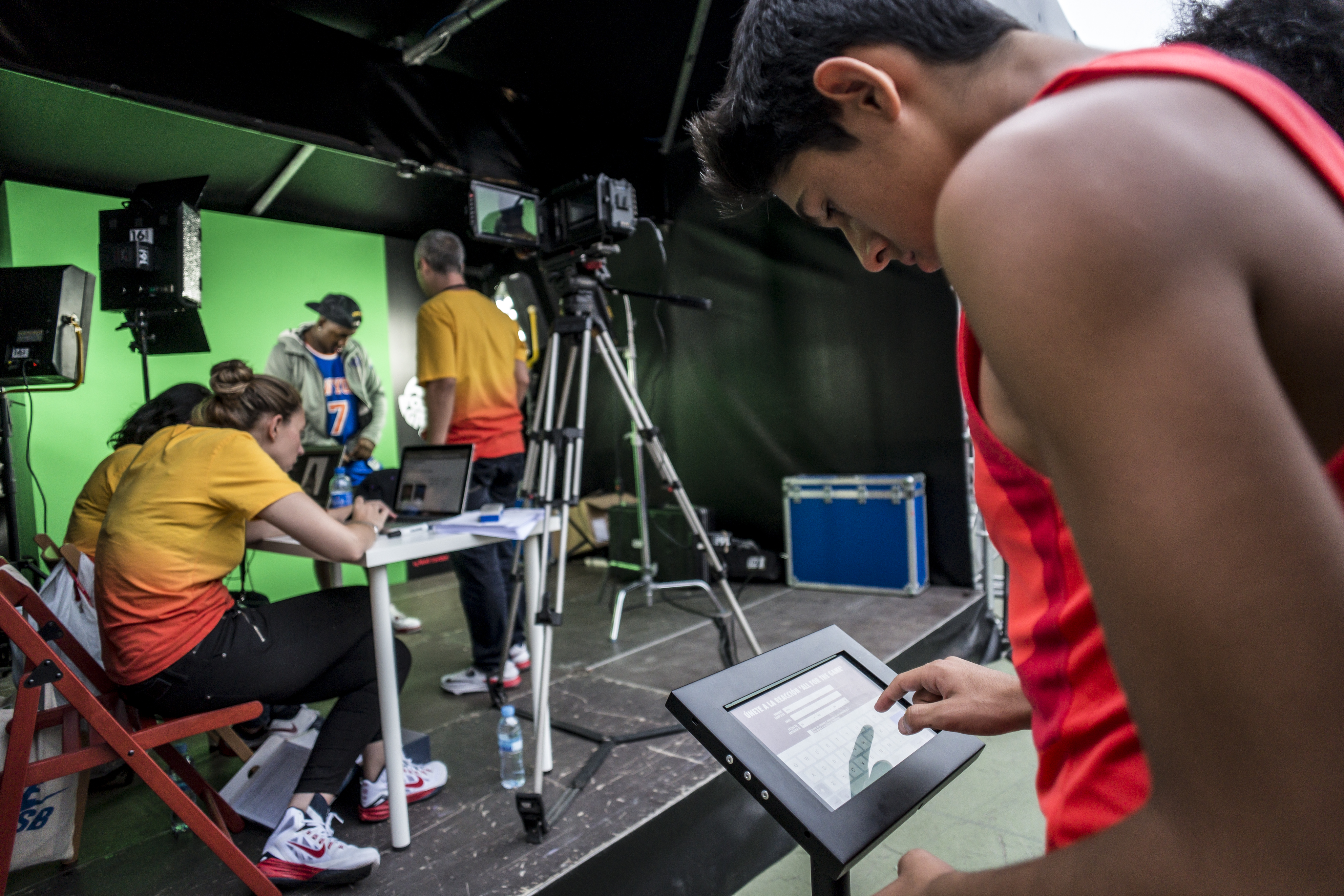 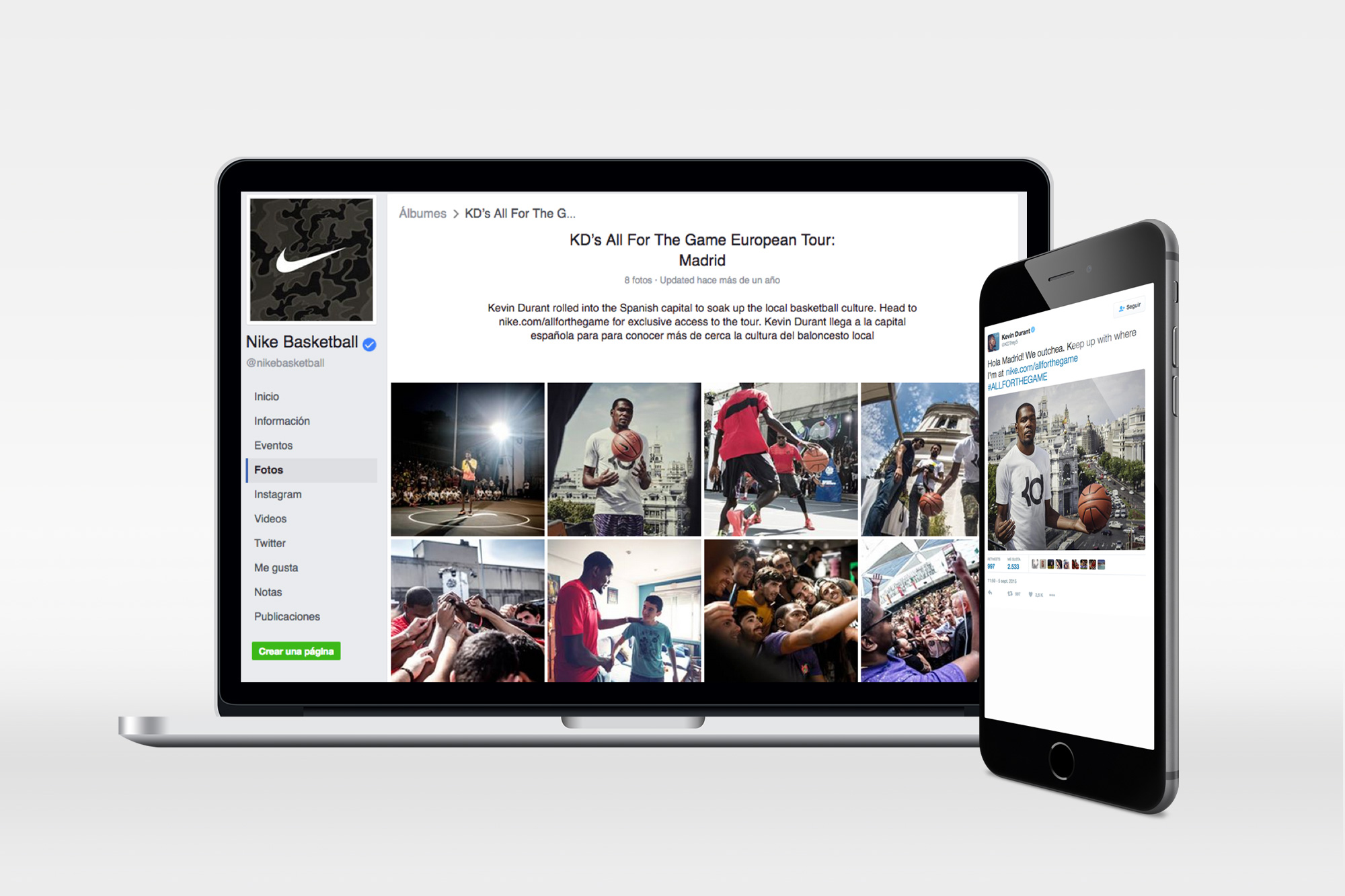