It is usually said of olive oil that it is one of the best ambassadors for Spanish gastronomy. And, being a good ambassador, it deserves a good embassy. A project in collaboration with Havas.

To introduce Spanish olive oil to the German market, Olive Oils from Spain opened The Good Life Embassy in Berlin, a gastronomic pop-up dedicated to promoting this liquid gold.

But the project presented a challenge: how to make a three-day event create a lasting impact. The answer: get the protagonists to be the main drivers.

We had three influencers with different profiles. Felicitas Then, winner of Masterchef Germany, appealed to a more mainstream audience; Stefan Hartmann, owner a of prestigious restaurant in Berlin, appealed to foodies; and Enie Van Miklokes, presenter of a television cookery programme, increased our coverage in both specialist and mass media.

The three ambassadors, along with a carefully considered guest list of journalists and bloggers and a very ‘shareable’ schedule of activities, produced an emphatic success: 10 million impressions and more than 500 thousand interactions on social networks. 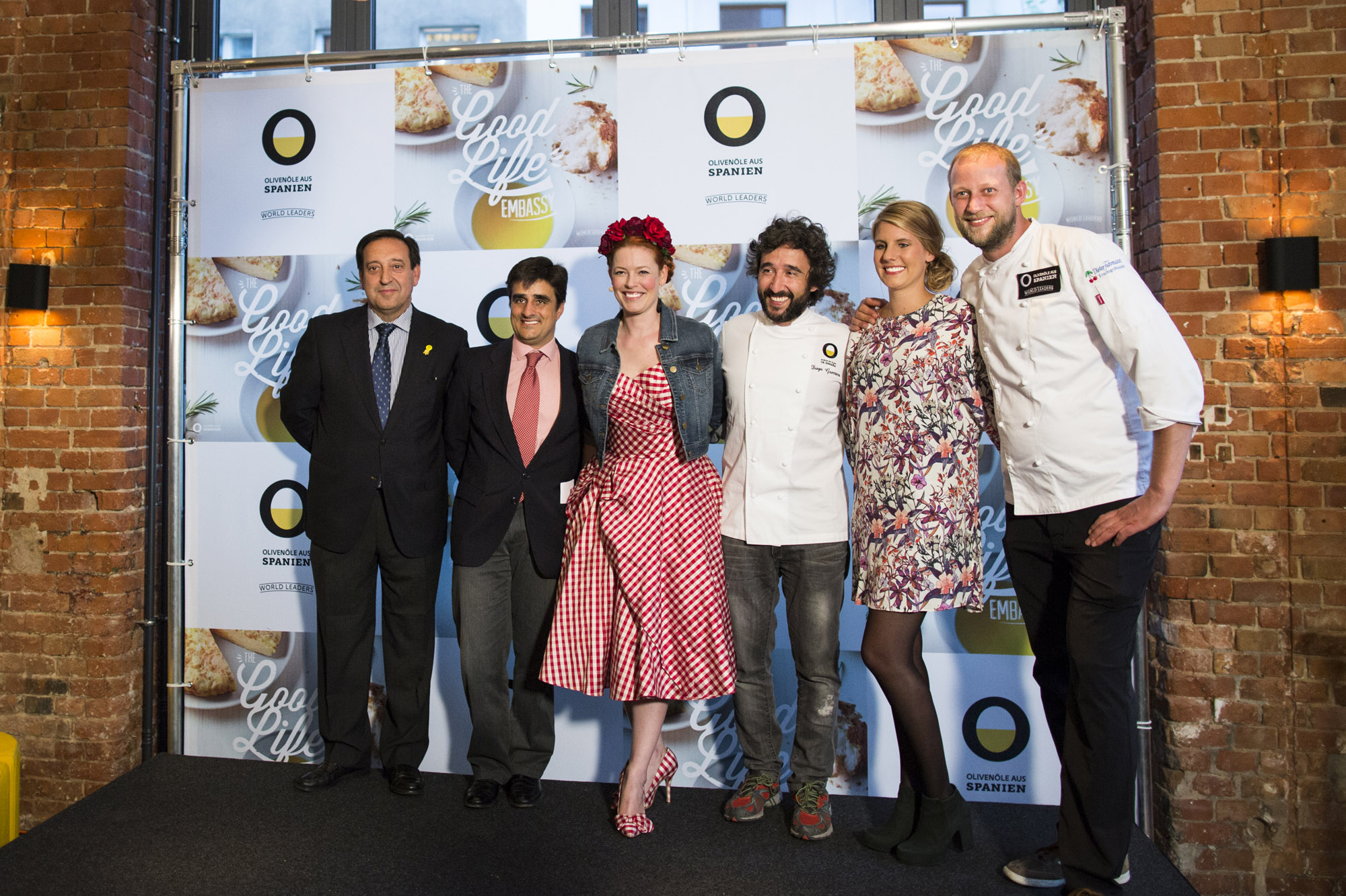